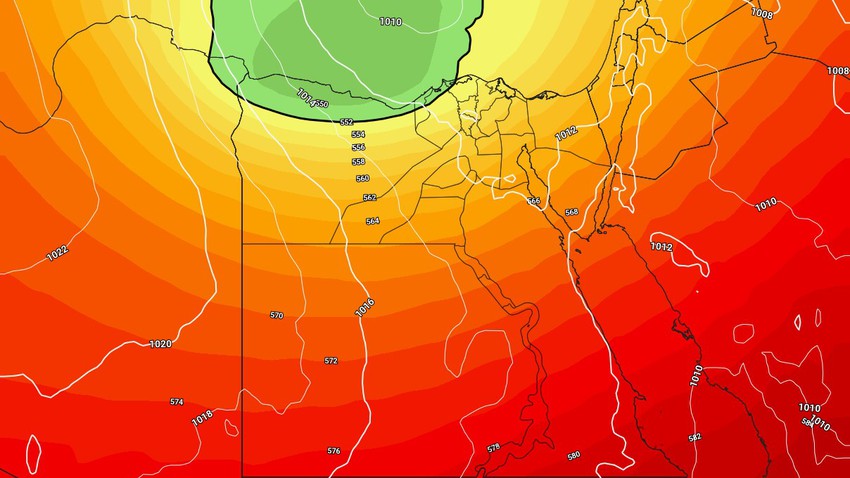 What is the Iron Dome that the Israeli occupation keeps talking about?