What are meteors? Why does it appear bright in the Earth's sky? 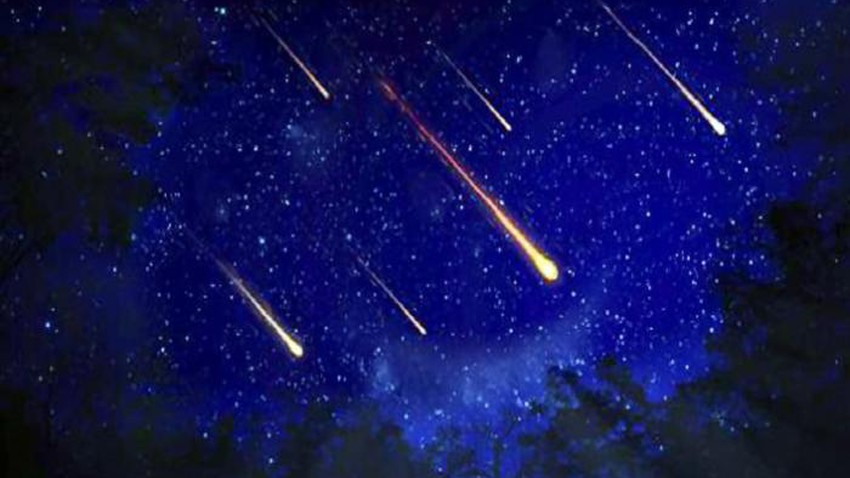 ArabiaWeather - a meteor is defined as a ray of bright light seen in the sky, and a meteor is caused by the combustion of a meteoroid when it enters the Earth's atmosphere. But what is a meteor ? How does it appear in the form of a bright meteor in the Earth's sky?

What is a meteor?

Meteorites are masses of rocks or iron orbiting the sun, and most meteorites are small fragments of rocks resulting from the collision of asteroids, and comets can also produce meteorites as they orbit around the sun, scattering parts of them in the form of dust and debris.

What happens to a meteorite after it enters the Earth's atmosphere?

When a meteor enters the Earth's upper atmosphere, it heats up due to friction with air molecules. The heat causes gases to glow brightly around the meteor, and then the meteor appears.

Scientists believe that up to 50 metric tons of meteors fall to the ground every day, but most of them do not exceed the size of a pebble, and meteorites that do not burn in the atmosphere may reach the surface of the earth, and these are called meteorites.

Why do meteors appear shining in the Earth's sky?

Meteors are often referred to as falling stars due to the bright tail they create as they pass through the sky. The faster and larger the meteor, the more and the longer it glows. Smaller meteors glow for about a second , while larger and faster meteors can be seen for up to several minutes . Although thousands of meteors pass during the day, it is difficult to see them because of daylight, so we see meteors better at night, and the chance to notice them increases when the sky is darker, which is why seeing meteors in the bright city sky at night is difficult.

Meteors appear in different colors, depending on the chemical composition of the space rock that makes up the meteor, and the air that passes through it. A meteor that contains a high percentage of iron , for example, will appear yellow . A meteor with a high calcium content may appear as a purple streak of light.

Meteors are classified depending on their size, brightness, and proximity to Earth.

They are meteors approaching the horizon and are known for their long and colorful tails . Some of it may rebound from the Earth's upper atmosphere and return to outer space. Others burn and disintegrate in the atmosphere and spread in the sky in the form of several meteors. 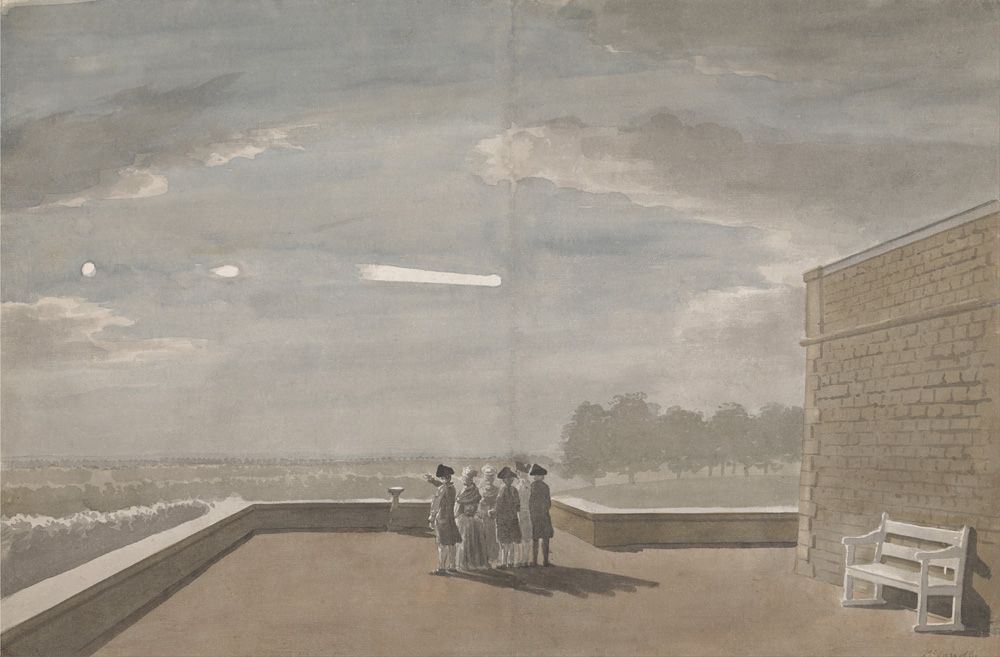 They are larger meteors, ranging in size from a basketball to a small car. Fireballs have brighter and longer-lasting light than earthen nannies. The International Astronomical Union describes the fireball as "a meteor brighter than any other planet."

Fireballs are perhaps the most common type of meteorite. Members of organizations like the American Meteor Society report hundreds of views each year. As of July 2014, for example, more than 1,500 fireballs have been reported in the United States. Some are only seen in a small region, while others have been reported by star observers across several states.

Polydides are much brighter and more massive than fireballs, and they often explode in the atmosphere. These eruptions can be heard and even felt on Earth's surface. Some astronomers classify fireballs as fireballs that produce a sonic boom as they travel through the atmosphere.

Some particular air globes, known as superbolides, are so bright and so explosive that they become natural and dangerous hazards to people and societies. The ultrafast meteor that passed over Chelyabinsk, Russia, in 2013 exploded with a capacity of about 500 kilotons of TNT. The shock wave shattered the windows of thousands of apartment buildings and pushed more than 1,200 people to hospital with injuries. The Chelyabinsk meteorite was so bright - 30 times brighter than the sun at its most extreme - causing people to suffer burns of the skin and retina. Scientists are studying the Chelyabinsk event to better understand how vulnerable human life is to the collision of space objects, and to develop technologies that protect Earth from them.

Usually, a few meteors can be seen over the course of an hour, but sometimes the sky is filled with lights that resemble celestial fireworks. These meteor showers occur when Earth passes through a comet's orbit.

Comets dump particles that appear as a dusty path behind the "dirty snowball" of the rocks, ice, and gas that make up the comet's nucleus. When Earth passes through the comet's tail, rocky debris collides with our atmosphere, creating colorful streaks of meteor showers. Meteor storms are more intense than showers, which are known to contain at least 1,000 meteors per hour.

All meteors in a meteor shower appear to come from one place in the sky. This spot is called the irradiated point, or simply the radiation.

Meteor showers are named after the constellation in which their radiation appears. Source meteors