What are the hottest countries in the world? 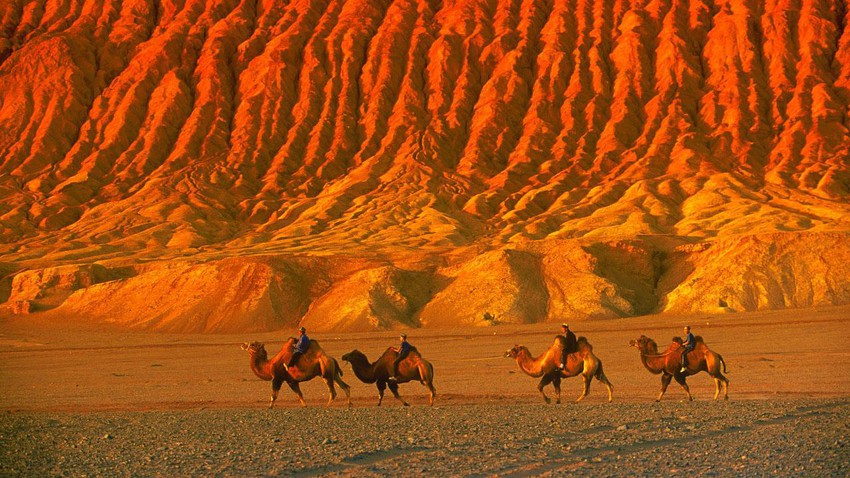 Arab Weather - Countries closest to the equator experience warmer temperatures throughout the year compared to countries farther north or south of the equator.

There are several factors that influence this, namely:

1. The tilt of the Earth's axis

Which is the most important factor, because of the tilt of the Earth on its axis, the poles receive sunlight at an oblique angle, and the beam of solar rays is spread over a wide area, and its focus decreases, and the equator receives rays more directly over a smaller area, which makes the rays more focused.

2. Absorption and diffusion of sunlight when passing through the atmosphere:

These are other, less important factors that still contribute to warming in regions located on the equator. Where higher latitudes contain more air particles and particles, which leads to greater absorption of sunlight and less access to the Earth's surface, solar energy bounces off and does not heat the Earth.

3. Reflection of solar energy from the Earth’s surface:

The amount of reflected rays depends on the nature of the surface. Snow, for example, reflects a lot of the sun's energy, causing already cold regions to stay cooler. Areas around the equator absorb a lot of sunlight, resulting in warmer conditions.

Because of these factors, climates and temperatures vary greatly between countries, and even within large countries, such as the United States. The United States has a variety of climates between regions, depending on their location.

The hottest country in the world

The selection of the hottest country in the world may be inaccurate due to the varying sizes of countries, but we will rely on the average annual temperature of the world's countries to determine which is the hottest.

Mali , located in western Africa, is the hottest country on earth with an average annual temperature of approximately 28.78°C. Mali has a hot and dry climate with little rainfall.

The central region of Mali is fairly semi-arid and remains intensely hot and dry most of the year and experiences a short rainy period. The southern region has a tropical savanna climate, which is hot with dry and wet seasons throughout the year. 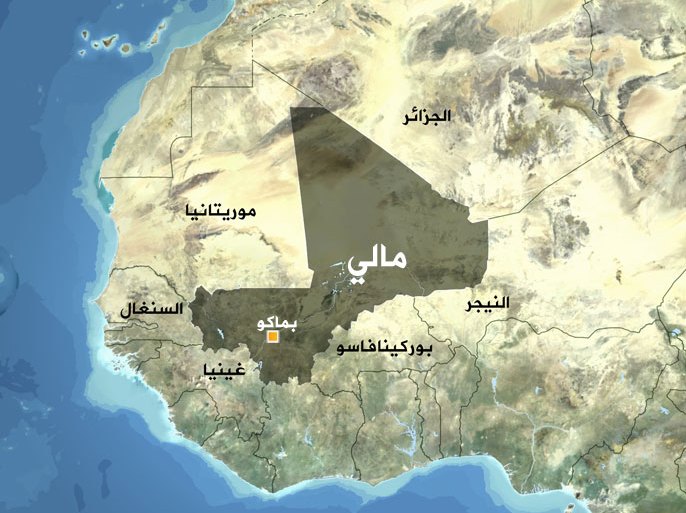 Burkina Faso can share with Mali topping the list of the hottest countries in the world, with an average annual temperature close to Mali of 28.67 degrees Celsius.

Burkina Faso is an African country with a tropical savannah climate that keeps the country fairly warm all year round with a long period of dry and hot weather and a short rainy season. The northern region of Burkina Faso is located in West Africa and covered by the Sahara, and the country is exposed to frequent droughts.