What are the types of tourism in Jordan? Weather of Arabia - Jordan is one of the most important tourist attractions not only in the Middle East, but also in the world, due to the religious and historical importance that it enjoys due to its unique geographical location, which makes it a gateway to three continents, Africa, Asia and Europe, giving it unique features that rarely meet in one country.

Entertainment activities in Jordan vary between amusement parks, parks and zoos, as well as cinemas and theaters, among others. Among the entertainment places in Jordan that you can visit are:

It is considered one of the most important types of tourism in Jordan, as it recently occupied the first place in the Arab world and fifth globally in this sector, thanks to what the Jordanian territory contains of several sites that have therapeutic and healing properties of mineral water pools and hot waterfalls rich in minerals and volcanic mud, and one of the most important sites of medical tourism in Jordan is: 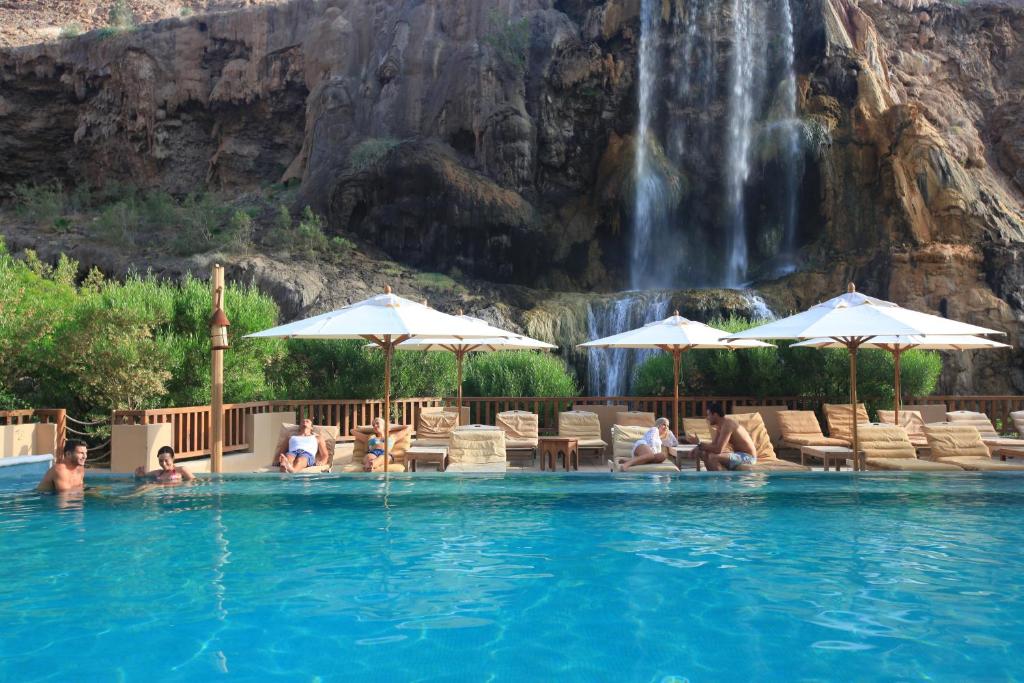 Jordan has wonderful beaches on both the Red Sea through the Gulf of Aqaba and the Dead Sea, and its beaches offer stunning views of the mountains and the surrounding terrain, as well as the treasures of those seas of marine creatures and coral colonies that offer a unique diving experience, in addition to related water sports, and one of the most important Those beaches in Jordan:

Jordan is distinguished by the diversity of its shopping places, between modern shopping centers and traditional markets. The exhibits for visitors vary between high-end and luxury goods, as well as popular products and handicrafts. Among the most famous shopping places in Jordan are: It is one of the types of tourism in Jordan that has flourished recently, and despite the modernity of the concept of ecotourism, which was introduced to Jordan in the nineties, it soon became established as a major element in the national tourism plans, due to the fact that the territory of the Kingdom contains factors and ingredients in several regions that contribute to creating economic development The most important eco-tourism sites in Jordan are:

For more: Learn about the most famous nature reserves in Jordan

Adventure and thrill tourism has expanded significantly in the Kingdom of Jordan, and the nature of the diverse lands and terrain has helped in the diversity of forms of that tourism, which is represented by kayaking, windsurfing, fishing, boat racing, mountain climbing and snorkeling, and among the most important places that offer forms of adventure tourism in Jordan: 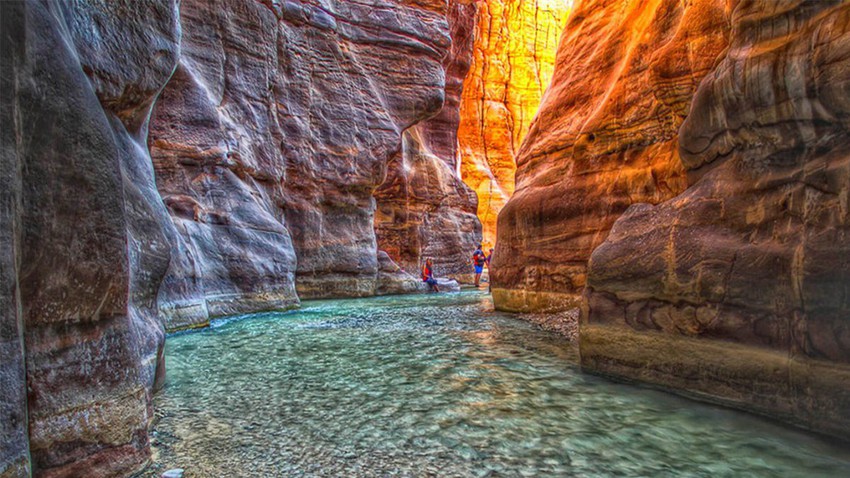 It is considered one of the richest types of tourism in Jordan due to the important cultural center that this country represents. 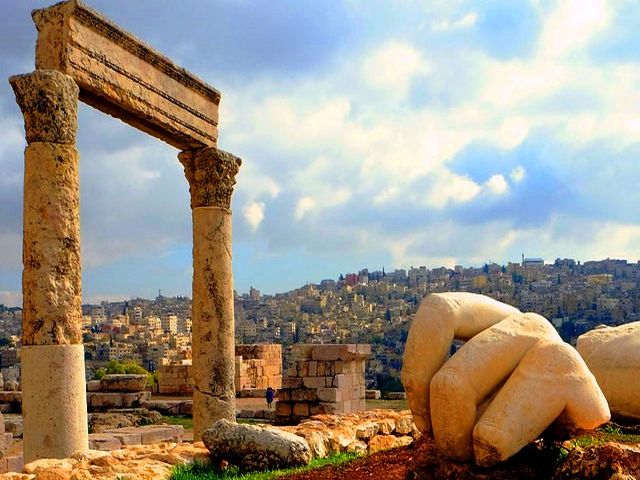 Jordan includes a large number of museums in each of its cities, from the capital Amman to various archaeological cities and others, which are represented in heritage and historical museums in addition to various topics. Among the most famous museums in Jordan are:

Jordan is a large open museum that contains many antiquities and historical and heritage sites that witnessed the succession of civilizations that Jordan and the entire Middle East passed through. Among the most important historical places, palaces and monuments in Jordan are:

Religious tourism is one of the most important types of tourism in Jordan since ancient times, due to the distinguished location that it enjoys between Mecca and Jerusalem, the holy city of the three monotheistic religions. Many prophets whose history is associated with Jordan were mentioned, and among the most important religious sites in Jordan:

If you are planning to visit Jordan, you will find in this link everything you need

An earthquake measuring 4.3 on the Richter scale was recorded on the Lebanese-Syrian border on Wednesday evening

Saudi League | The date of the Al-Nasr and Al-Wahda match, and the rest of the matches, is for Thursday 2-9-2023 AD, and the transmission channels

UAE | After the apparent warmth in the atmosphere, the country is on a date with a significant drop in temperatures in the coming days

What do you do when an earthquake occurs? How do you protect yourself from the dangers of earthquakes?