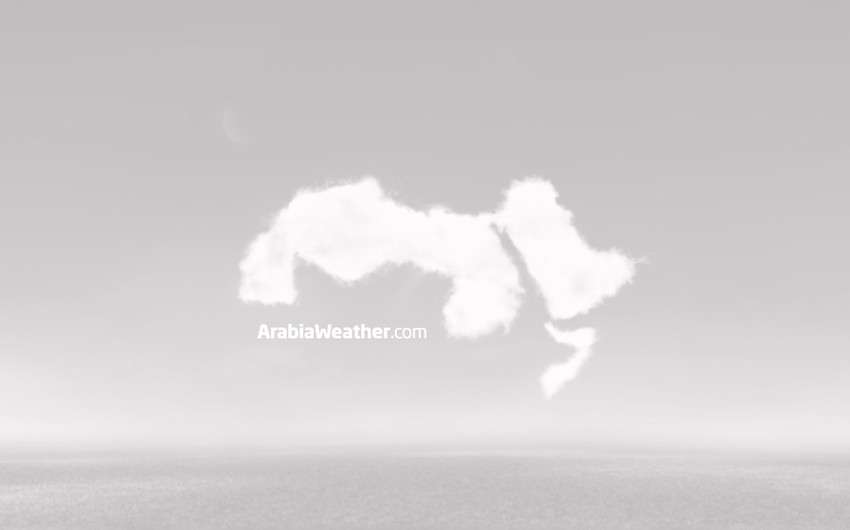 But in fact, it has been scientifically proven that the human body cannot withstand a complete blow of lightning, whose electric force is about 30,000 amperes at a temperature exceeding 50,000 degrees on the Fahrenheit scale. The case, although it takes much less than a second to hit a human.

If a person is hit by a slight spark of lightning, it causes immediate damage to some areas of the surface of the skin and leaves a trace similar to the effect of burning, and the pain felt by someone who is shocked is very similar to the pain of a gunshot wound, and a person may even have a sudden heart attack. If he did not have any heart disease before being struck by lightning, which would lead to immediate death.

However, direct exposure to a slight stun of lightning will leave an effect on the body much like the designs that it uses as tattoos for the body, where the effect of the stun is similar to intertwined tree branches or electrical strings in one design.

Many things must be taken into account to avoid accidents that occur as a result of lightning, and here are some of them:

1- Follow up the local weather forecasts to know about the weather, and watch for signs that indicate the possibility of lightning, such as, the formation of high clouds, and the dark or dark sky.

3- Keeping away from water bodies when signs of lightning appear, so if a person is swimming, or if he is inside a boat, he must head directly to the beach and look for shelter, but if there is not enough time to reach the beach, the person must crouch in Right in the boat and wait for the lightning bolt to end.

4- Staying away from places where lightning can flow into the house, such as open windows, and keeping away a few meters from electrical outlets and boxes.

5- Act quickly when feeling close to the occurrence of lightning while outside the house and there is no shelter nearby, and head towards a low area away from trees, or metal objects, pipes, and long objects, joining the feet, bending the legs, placing the hands on the knees, and lowering the head, And avoid lying on the ground or placing hands or knees on the ground, and in the event of lightning while in a forest, you should search for short trees and stay away from tree trunks.