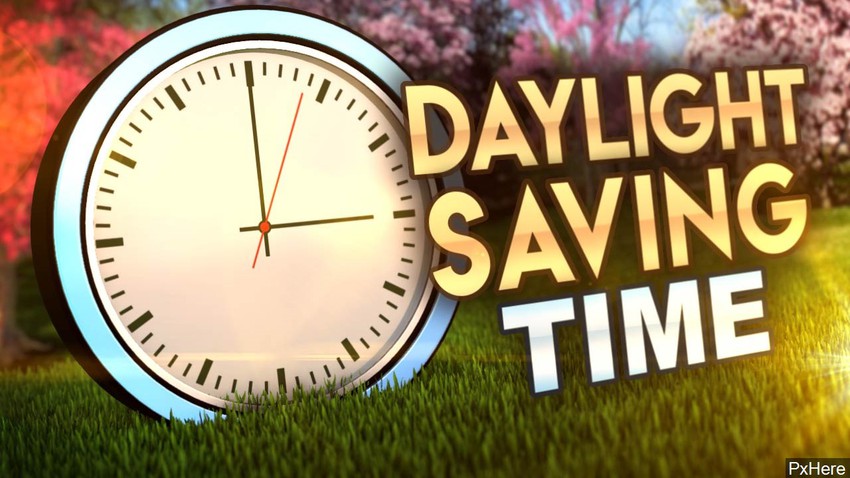 Countries that use daylight saving time; Jordan, Palestine, Lebanon and Syria , and each country has a different date for the start of daylight saving time, as daylight saving time in Jordan this year begins on Thursday / Friday night on March 26 at exactly 12 midnight, and ends on Friday October 29, 2021 at one o'clock after midnight Night, when the clock is turned back again.

The same applies to the countries of the Maghreb, as they do not change the clock according to daylight saving time except for Western Sahara and Morocco.

How did daylight saving time start in the world?

It is believed that it was Benjamin Franklin who came up with the idea of resetting the clocks in the summer months as a way to conserve energy, by moving the clocks forward so that people could take advantage of the extra daylight in the evening instead of wasting energy on lighting. At that time Franklin was ambassador to Paris, and so he wrote a letter to a newspaper in Paris in 1784, elated by his "discovery" that the sun provides light as soon as it rises.

However, daylight saving time did not officially begin until more than a century later, as Germany adopted daylight saving time in May 1916 as a method of energy conservation during World War I, the rest of Europe adopted it shortly thereafter, and the United States two years later.

Why is daylight saving time?

Less than 40% of the countries in the world adhere to daylight saving time, and these countries use daylight saving time in order to benefit from the natural daylight that begins early in the summer days, so the time of day begins to increase with the transition of the earth from winter to spring and summer, until we reach the longest day in The year is on the day of the summer solstice, as the earth tends during the summer season directly towards the sun, so it receives a greater amount of sunlight.

Areas farther from the equator and closer to the poles get the most benefit from the DST clock change, since there is greater variation in sunlight during the seasons.