What is the autumnal equinox? 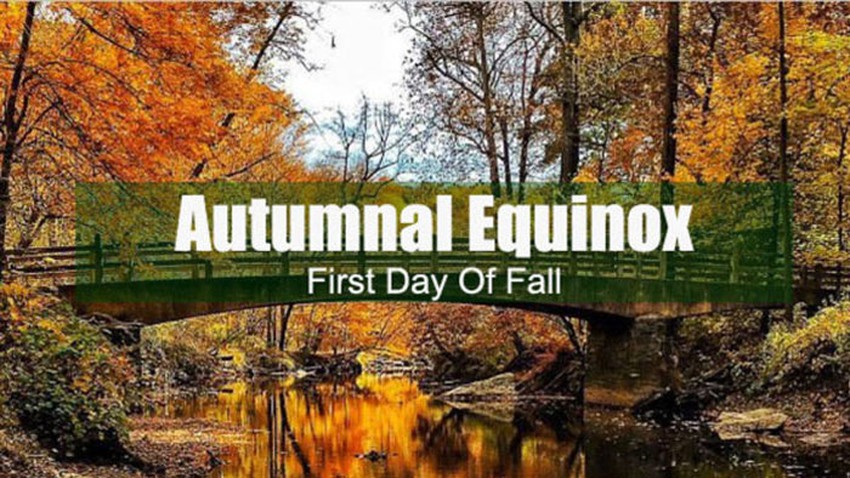 Weather of Arabia - The Fall or Autumnal Equinox is defined as the day in which the length of the night is equal to or equal to the day in both the northern and southern hemispheres. The autumnal equinox occurs in September of each year in the northern hemisphere, and in the month of March in the Southern Hemisphere. But why are night and day equal on the day of the equinox in particular? What causes the autumn equinox?

Why does moderation happen?

But it happens twice a year (in March and September) that the tilt of the Earth aligns with its orbit around the sun, so that there is no tilt of the Earth with respect to the sun, and then the sun is perpendicular directly above the equator , and both the northern and southern hemispheres get the same hours of day and night .

The line separating the night and daytime regions, called the "gray line," applies to the Earth's axis and passes through the north and south poles. 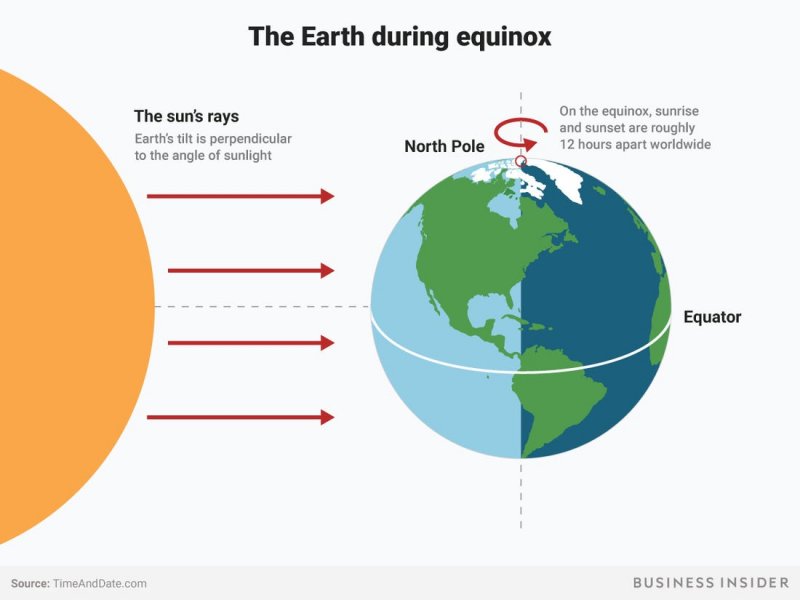 What happens on the day of the autumnal equinox?

While the sun appears on the horizon towards the north after the vernal equinox and during the other half of the year (in the months of spring and summer), then the daylight hours increase in the northern hemisphere, and the opposite occurs in the southern hemisphere.

Is night and day exactly the same on the equinox day?

Although the number of daylight hours is equal to the number of night hours on the equinox, they are not completely equal, as the Earth gets a few minutes more of the day than the night , this is because sunrise occurs when the tip of the sun is above the horizon, and sunset is defined as The moment when the other edge of the sun disappears below the horizon.

Because the sun is a disk and not a point source of light, the Earth sees a few extra minutes of daylight during the equinox. The atmosphere also refracts sunlight and continues to travel to Earth shortly after night begins, even after the sun has set below the horizon.

When does the autumnal equinox occur?

These changing dates are because Earth's year isn't exactly 365 days, an extra quarter of the day (6 hours) accumulates each year, causing the equinox date to shift. The planet's orientation toward the sun also changes constantly, adjusting the timing of the equinox.

People have been tracking the sun's movements for thousands of years, and many ancient civilizations have associated the days of the equinoxes with cultural and religious traditions, where these solar changes not only marked the beginning of the seasons, but also when crops were planted and harvested.

There are also many ancient monuments associated with the equinox, such as the Hindu temple of Angkor Wat in Cambodia , where the sun rises on the equinox directly above its central temple. Built between 1113 and 1150, the complex is the largest religious monument in the world. 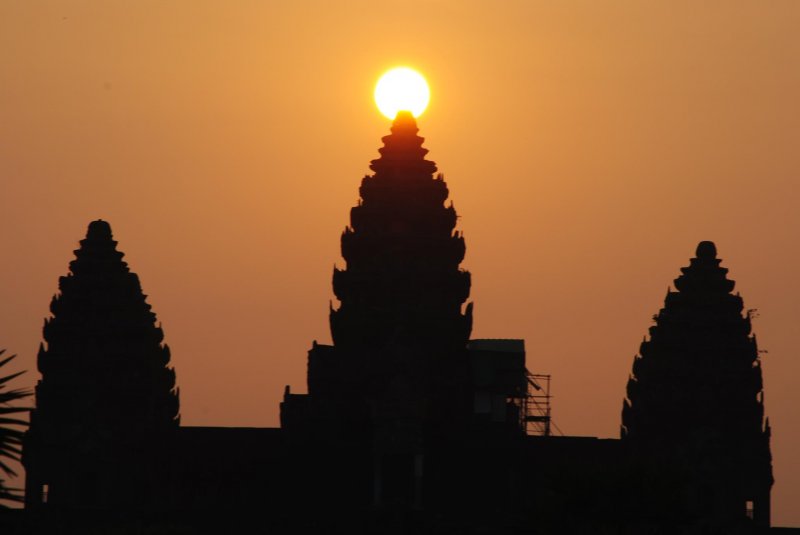 There is also a Mayan temple in Mexico , which was built between the eighth and twelfth centuries, known as the Temple of El Castillo , dedicated to the serpent deity, where the light appears on the equinox in an optical illusion as if a serpent is descending down the side of the temple, traveling to the underworld. 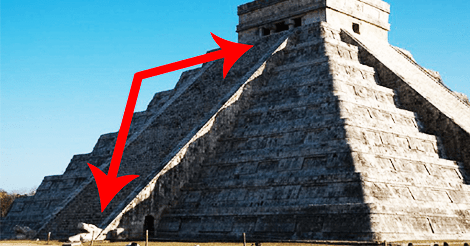