What is the `defense` law? 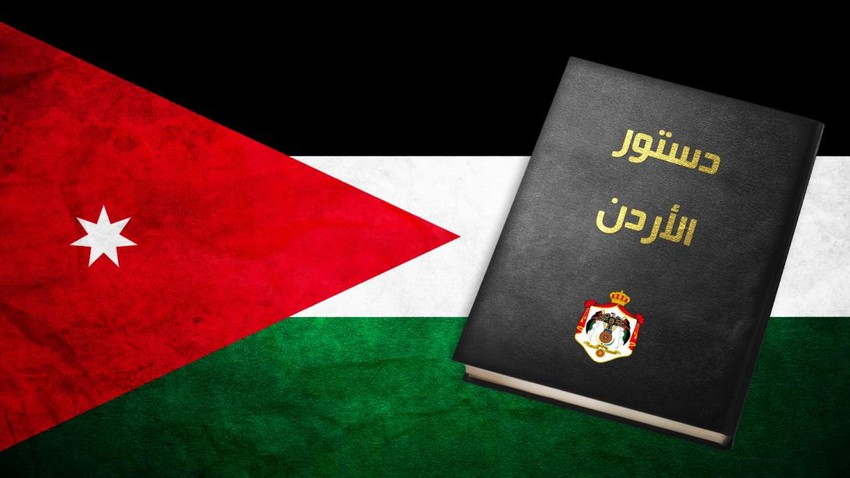 Arab Weather - Minister of State for Information Affairs Amjad Al-Adayleh told a news briefing today that we may have to activate the defense law to confront the Corona virus.

What is the "defense" law?

This law is called (Defense Law of 1992) and published in the Official Gazette.

The Prime Minister may exercise the following powers: -

If the Prime Minister announces that he intends to seize any funds or lay a hand over them, then no person may sell, transfer, conceal or dispose of such funds without the approval of the Prime Minister or contrary to the conditions and restrictions specified in the matter or the statement granted in this regard, provided that the foregoing is that no The period of enforcement of the advertisement exceeds sixty days.

Courts of first instance are competent to hear crimes committed in violation of the provisions of this law and the defense orders issued pursuant thereto.

Everyone who is assigned to do any work or perform any service or provide any money, everyone who seized his money, seized it, transferred or destroyed it, and everyone who has taken any action against him under this law or any order or mandate issued pursuant to this right to compensation and to the president
Ministers may determine the amount of compensation and decide to perform it for any money, work or procedure within a period not exceeding sixty days from submitting the request for compensation, provided that in the event of his disagreement with the value of the compensation, the aggrieved party has the right to file a lawsuit with the competent court to claim fair compensation due to him in accordance with the provisions The laws in effect.

Work shall be suspended in any text or legislation that contravenes any of the provisions of this law and the orders issued pursuant thereto.

The Defense Law of 1935, and all defense systems and defense orders issued pursuant thereto, shall be repealed as of the publication of this law in the Official Gazette.

Prime Minister and Minister in charge of implementing the provisions of this law.

What is a Waterspout? And how dangerous is it?

Publication of the book `Basics of Meteorology` by Jamal Al-Mousa, an expert on meteorology