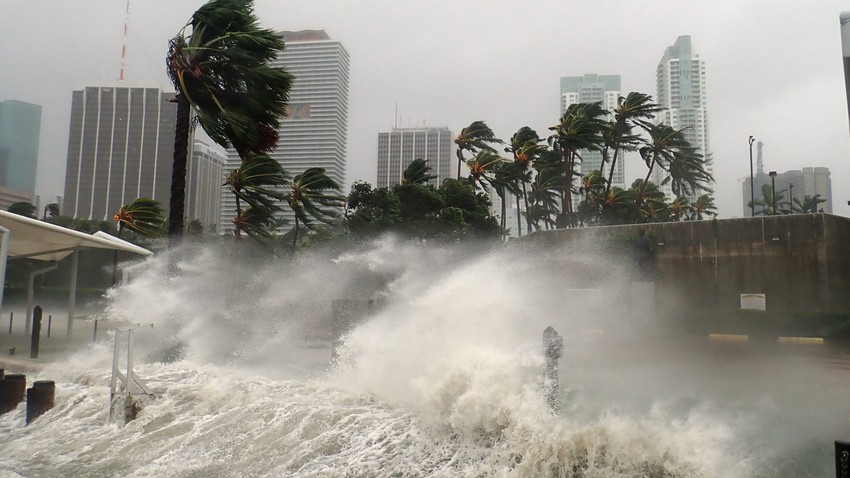 Weather of Arabia - Hurricanes and tropical storms are known as a region of low atmospheric pressure that arises over tropical waters and then moves to strike land loaded with strong winds and heavy precipitation, but how is it determined if the tropical situation is a storm or a hurricane? What is the difference between a hurricane and a storm?

Tropical storms and cyclones form through a condition known as tropical turbulence, which in turn appear over hot water when these conditions combine:

What is the difference between a storm and a hurricane?

After the hurricane system begins to spin faster and faster, an eye-like shape forms in the center of the hurricane and the clouds become thicker, and the storm does not have an "eye" in its center. 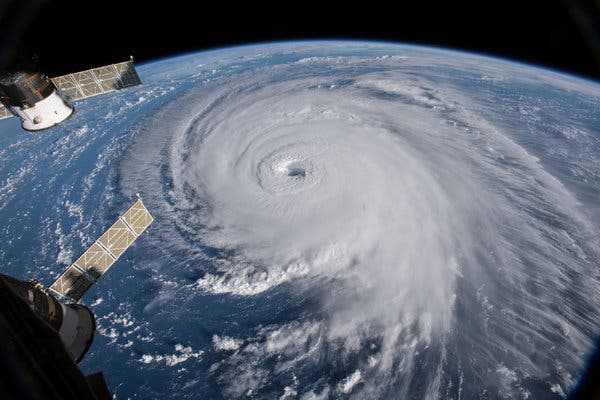 A tropical cyclone is defined as a gusty wind that rotates in a closed vortex in a region of low atmospheric pressure accompanied by high winds, and arises over the Atlantic, Pacific or Indian Oceans between the Tropics of Cancer and Capricorn. 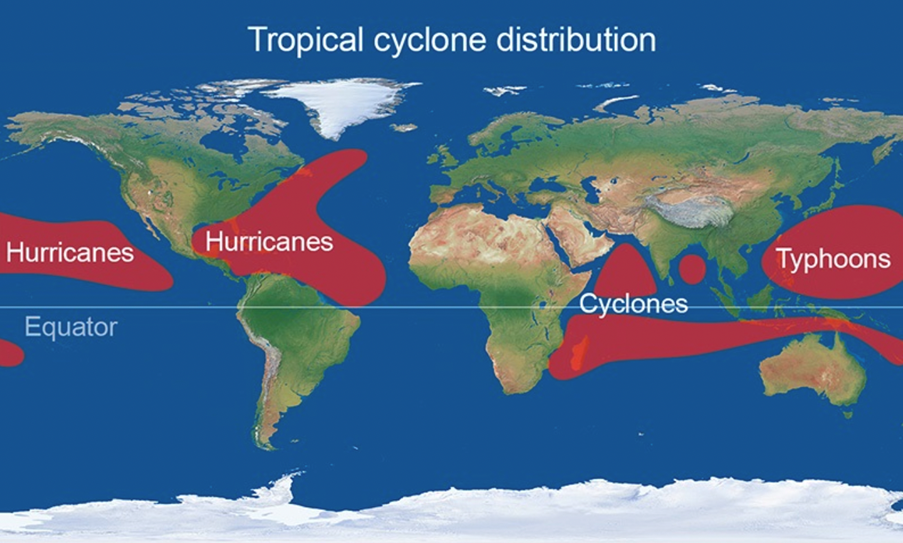 Tropical cyclones arise when warm water from the ocean evaporates and the steamy air rises, creating a low-pressure system that sucks air from the surrounding areas. This system grows and spins faster, absorbs more air and draws energy from seawater heated by the sun.

Tropical cyclones rotate north of the equator counterclockwise due to the Earth's rotation, and their direction reverses in the Southern Hemisphere. In the middle, a quiet "eye" of turbulence arises, as cold air sinks toward the extremely low pressure region below, surrounded by rising winds of warm air.

The higher the wind speed, the lower the air pressure in the center and the stronger and stronger the storm. These cyclones are characterized by a low pressure center and a large number of thunderstorms that lead to strong spinning winds, heavy rain and floods.

Tropical cyclones usually weaken when they make landfall because they are no longer nourished by evaporation from the warm sea, and retreat into a storm.

Read more: Why are hurricanes and storms named after people?