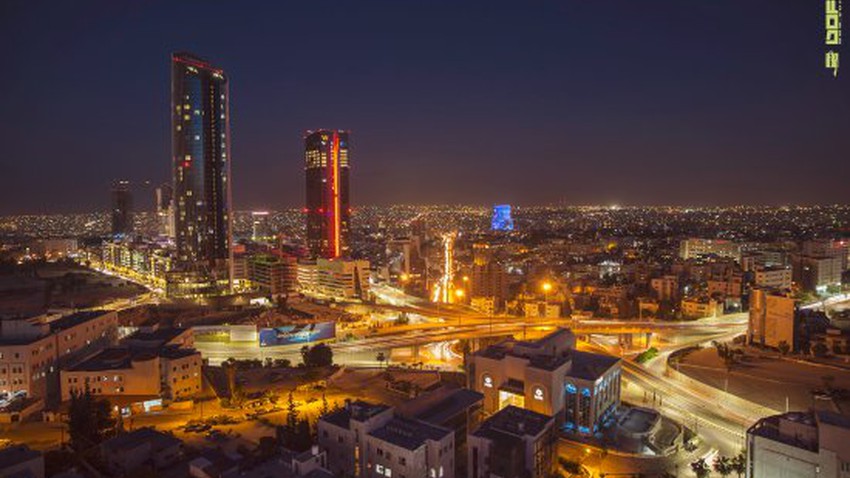 Arab weather - Relative humidity is expected to rise significantly on Thursday/Friday night, which is unusual for the capital Amman and some Jordanian cities during the impact of heat waves.

The high levels of humidity in the coming nights coincide with the emergence of clouds and clouds, which will increase the feeling of heat, due to the storage of the heat energy gained by the sun, which the earth loses during the night.

With the high levels of water vapor in the atmosphere, this will lead to an increased sense of malaise and annoyance with the weather.

Arab Weather advises the following to relieve the feeling of being disturbed by the weather:

Today, 1692 new cases were recorded in the Kingdom, and the rate of positive tests reached 4.71%.