What is the truth about the “Botswana” Corona virus that appeared recently? Is it more deadly? 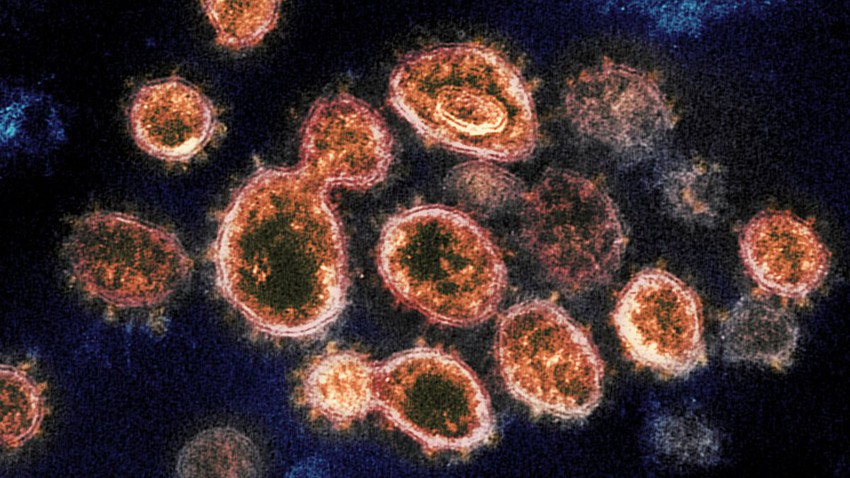 Weather of Arabia - After announcing the discovery of two new types of coronavirus mutant, one in Botswana (B.1.1529) and the other in the United States (B.1.628), here are some comments from experts about mutant mutations and their spread.

The first case of the "Botswana" mutant was diagnosed in the Republic of Botswana, in southern Africa, and 6 other cases were later found in South Africa (the neighboring country), and after that, an eighth infection was found in Hong Kong, who was returning from South Africa.

Professor Francois Ballou, Professor of Computational Systems Biology and Director of the Genetics Institute at UCL, said that the "B.1.1529" mutant is a new strain of the Corona virus that carries an unusual set of mutations, and given this large number of mutations that accumulated at once, it is likely that it evolved During a chronic infection of an immunocompromised person.

And the virologist at Imperial College London, Tom Peacock, considered that this mutant could be a real concern, because the 32 mutations that were detected in the “spike protein” found on the surface of the Corona virus, enable it to easily evade human immunity, and thus spread the virus. quickly among humans.

However, it is currently being closely monitored and analyzed, but there is no cause for excessive concern, unless the number of infections with this mutation begins to rise in the near future.

Professor François Ballou said, 'It has been shown that the 'B.1.628' mutant likely emerged through a recombination event between strains, rather than a sequential accumulation of mutations and deletions, as all coronaviruses tend to recombine easily between strains of the same species.

The prevalence of the “B.1.628” mutant was approximately 0.5% globally during the summer of 2020, but it is now likely to be extinct, and there is no evidence that it is more transmissible, more virulent, or more capable of evading the immune system from Other strains of coronavirus.