What is the truth about the `NeoCov` virus that was recently discovered in South Africa? Is it dangerous to humans? 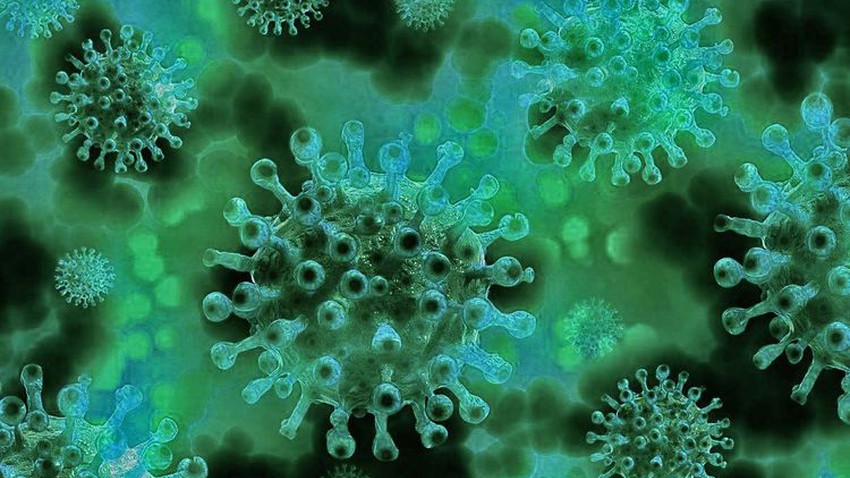 Weather of Arabia - One of the types of Corona virus called "NeoCov" that was found among bats in South Africa has raised fears spread through the media that it may be more deadly than the Covid-19 virus, as Chinese scientists said that it has the ability to mutate. and human infection, but so far, there have been no reports of human infection.

In an explanation from some doctors and scientists, they said that the virus will not pose a threat to humans until it mutates, and that the chances of such a mutation are extremely rare, as this has not happened so far since it was first discovered in 2013.

While researchers from Wuhan University in China, who have studied the virus, believe that the virus is only one step away from mutating.

The World Health Organization said it had seen material published by Chinese scientists about their discovery of the virus, and that further study was needed to confirm the possibility of the NeoCoV virus being transformed.

What is NeoCoV? And how was it discovered?

“Neukov” is one of the types of Corona virus and not a mutated virus, says a research paper issued in 2020, published by the National Library of Medicine, that it is the closest type to the Corona virus that causes respiratory syndrome in the Middle East (MERS-CoV).

The "Neukov" virus has been known to scientists since 2013, and the virus was recently found among a group of bats in South Africa, where scientists determined the entire genome sequence of the virus directly from fecal material obtained from the bat "Neuromycea capensis" in South Africa, and it was The NeoCoV genome is 85% identical to MERS-CoV.

The World Health Organization says that corona viruses are generally found in animals, especially in bats, which can be a natural reservoir for many viruses, and adds: that wild animals are the source of more than 75% of all infectious diseases emerging in humans, many of which are caused by viruses New.

What is the similarity between the "Newkov" virus and the "Covid-19" virus?

The two types are similar in the mechanism of infection, as “Neukov” uses the “ACE2” enzyme to enter the cells, and this means that it can penetrate human cells in the same way as the Covid-19 virus.

How dangerous is the "Neukov" Corona virus?

At the moment, the virus does not pose a threat. But Chinese scientists say that it will pose a threat when it mutates like the Corona virus Covid-19, as the ability of the “Neukov” virus to bind to some types of “ACE2” enzyme to enter cells makes it a potential threat to human biosafety if it mutates.

"Given the extensive mutations in the RBD regions of the novel coronavirus mutants, especially the highly mutated omicron variant, these viruses may have a latent potential to infect humans through further adaptation via so-called antigenic drift," the Chinese paper said. The process by which two (or more) different strains of a virus fuse.

But experts believe that at the present time, there is no talk of the emergence of a new coronavirus ready to actively spread among humans. The risks identified by Chinese experts are of a potential nature and require further study.

Should we be worried?

never. The NeoCoV virus, first identified in 2013, only circulates between animals, and has not mutated enough to pass to humans. To date, no known cases of NeoCoV transmission in humans have been reported, and laboratory tests indicate that NeoCoV's ability to infect human cells is poor.

Professor Lawrence Young, a virologist at the University of Warwick, told The Independent: "We need to see more data confirming human infection and the associated severity before we get worried."