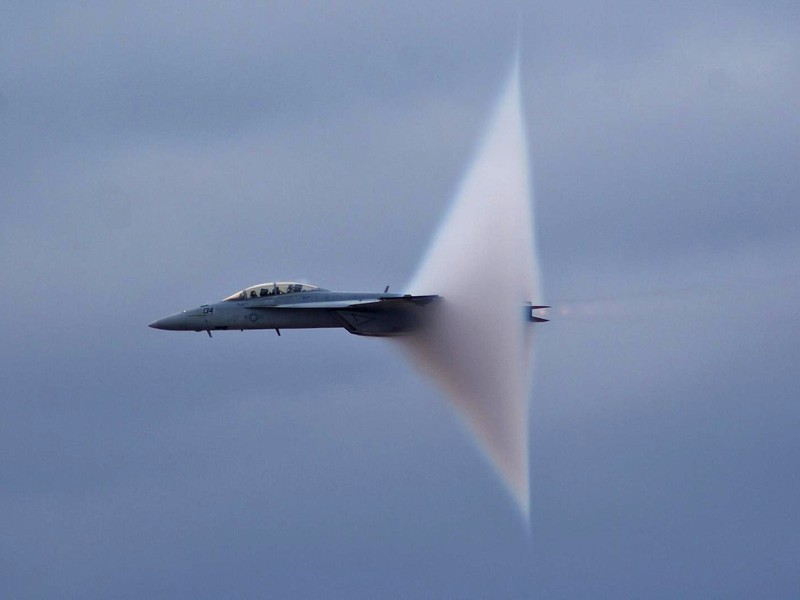 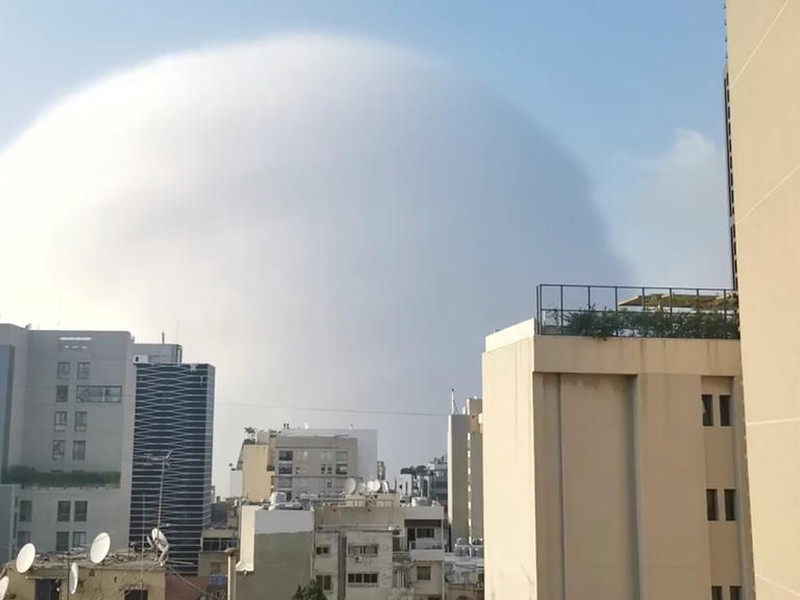 What was the `shock wave` that we saw in the devastating Beirut explosion?
Previous Next

Arab Weather - During the Beirut explosion on Tuesday 4 August 2020, we saw the shock wave that appeared before the "mushroom cloud" that formed after the explosion.

The huge Beirut explosion shows that the "mushroom clouds" are not only related to the nuclear explosions ... so what is a mushroom cloud or mushroom?

So what is a shock wave?

A shock wave is a strong pressure wave that occurs in any flexible medium such as air, water, or solid matter, produced by supersonic aircraft, explosions, lightning strikes, or other phenomena that create violent changes in pressure.

Does the shock wave resemble a sound wave?

Shock waves differ from sound waves in that the wave front, in which pressure occurs, is a region of sudden and violent change in stress, intensity, and temperature. Because of this, shock waves propagate in a different way than normal sound waves.

Shock waves change the mechanical, electrical and thermal properties of solid materials, and thus can be used to study the equation of state (relationship between pressure, temperature, and volume) for any substance .

Ammonium nitrate. Is the Beirut explosion the first accident in the world caused by it? And important information about her!

Shock waves have been used in the medical world with success to treat various medical conditions since about 1980. For example, shock waves are used in orthopedics to treat painful implicit tendinopathies and non-healing bone fractures. In the urinary tract and to break up kidney stones