When does the scorpion season begin in Saudi Arabia and the Gulf countries? What is the reason for calling it that name? 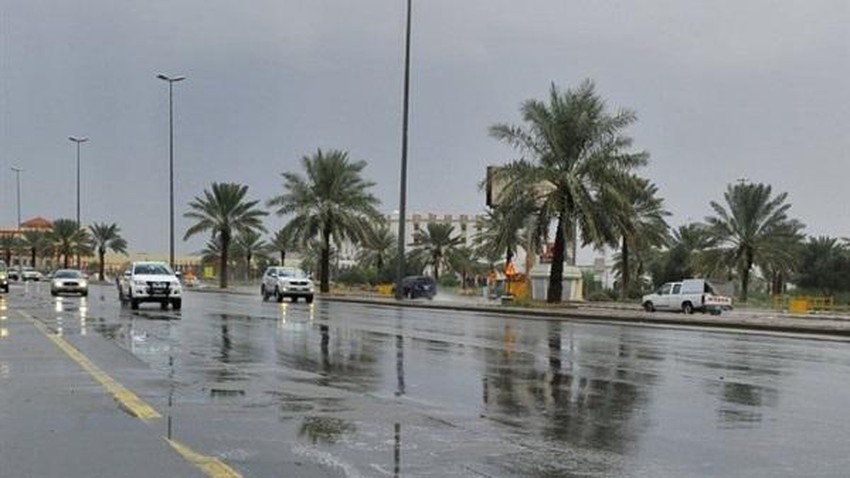 The beginning of the scorpion season and what it consists of

The "Scorpion Season" begins on February 10 and lasts 39 days, divided into three stars, and each star has 13 days, as follows:

Also, during the period of the first star of it, the winter atmosphere prevails and the “cold anvil wind” blows, then it is the time for “the cold of the old man” who is in the helplessness of winter and the last of it is in the second star of it. Scorpion season.

Why was the "scorpion season" called by that name?

It was called the Scorpion because the star constellation of the Scorpion is in the chest of the sky at dawn, and it was said to alternate its cold and warm stings . The pastures flourish and become greener, the flowers bloom and the bees are active, the cattle are fattened and the milk increases in their udders, and for this reason the cattle people make aqt, which is the dried milk.

The most important climatic characteristics of the scorpion season

Dr. Khaled Al-Zaqaq, a member of the Arab Union for Astronomy and Space Sciences, explained that in the scorpion season, plants and birds flourish, spring expands, and rain clouds form, which combine abundance and generality at the beginning, adding, at the end of it, we begin to feel the signs of summer by day.

Al-Zaaq says that the scorpion season is called by this name because its cold comes suddenly, as scorpions do. However, it is not without sudden cold attacks, and at the end of this season, the heavy summer rains that occur in some areas abound.

Al-Zaaq also indicated that scorpion cubs (a poisonous insect) begin to appear in this season, after a long winter hibernation.

He explained that the scorpion season is not safe for rain, as rain may be heavy and deadly in this season, in addition to the flow of valleys in this season, to the point of a flood.