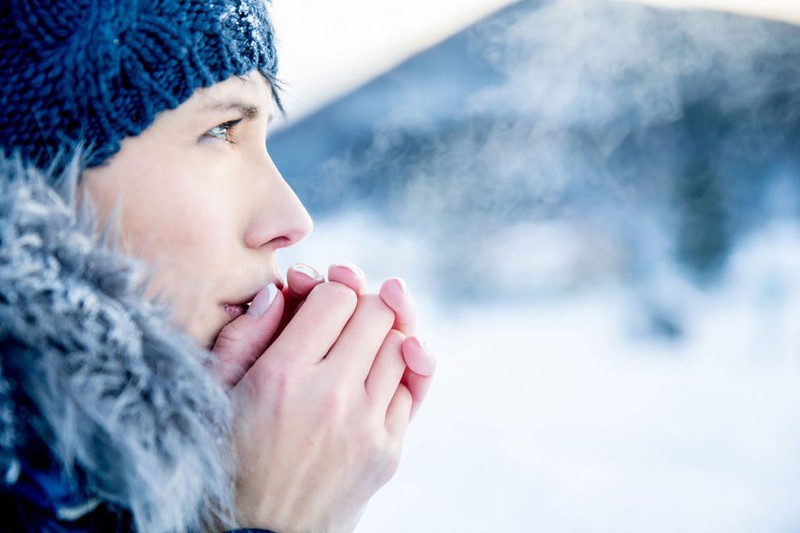 Weather of Arabia - Al-Murabaniyah (or Arbaeen winter) is known in Jordan, the Levant, and many Arab countries, as the beginning of the period when the cold is severe in the winter, and it is an important and critical period, especially for farmers and agricultural lands, due to the high chances of frost and freezing that cause spoilage of crops Agricultural, when does the square begin in Jordan?

You may also be interested in: "Square" in the Arabian Peninsula.. When does it start? What are the most prominent weather features in it?

The winter quadrant begins on the 21st of December and ends on the 30th of January, i.e. it extends for 40 days.

For more: What is "square"? What distinguishes it from the rest of the winter days?

The winter season extends to ninety days and is divided into two parts, namely:

Following the square period in Jordan, the period of the four Saudizations, which are:

Alien days, what are they?

The extrapolations are 7 days that include the last 4 days of February and the first 3 days of March.

It was given this name to borrow the month of February, which is considered the shortest month of the year from the month of March, in order to prolong the time of rain. It is also called "the days of the old man", because it falls at the end of winter. These days, the cold is at its most severe, and the rain is heavy. Shabat says to Adar: “Azar, my cousin, three are from you and four are from me. Let the old woman sing in the valley.”

For more: What are the days of borrowers and what is their story?

The decisive days start from 3/11, and it was said that they are 6 or 8 days long. And it was called that, because it is the days with a cold and a strong wind, which is mentioned in Surat Al -Haqaq.

The fall of the three embers

For more: The story of the three embers.. and the onset of warmth with the fall of the first ember on February 20