When does winter time start in America for the year 2022 AD? 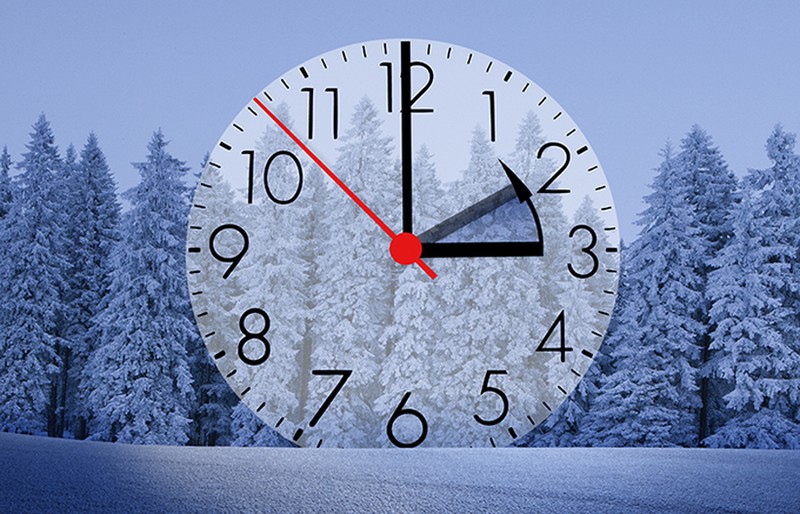 Weather of Arabia - Daylight Saving Time ends in the United States on Sunday of the first week in November of each year, which this year falls on Sunday 6-11-2022 AD.

The winter time will start working by advancing the clock by 60 minutes (one hour), that is, from 02:00 am to 01:00 am in all time zones, so that the application of winter time will continue for approximately 4 months, after which summer time will return to work again on Sunday 12 March 2023 AD. 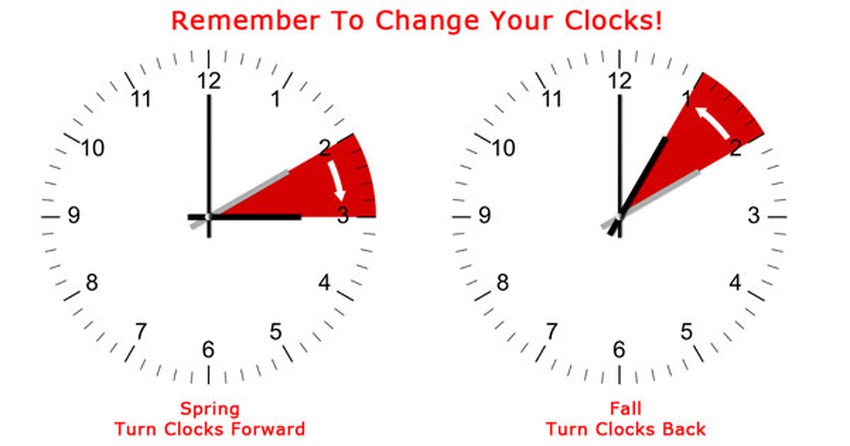 The United States shares the date of the time change with Canada (except for some regions) and the northern border cities of Mexico , while Europe ended DST this year a week earlier than the United States, ie on October 30, 2022.

On November 7, time will change in nearly all of the United States, except for the following regions:

Read also: What is daylight saving time and how did it start in the world?

Read also: Fixing daylight saving time in Jordan throughout the year..between the benefits and harms