Where did the word (Yarmouk) come from !! 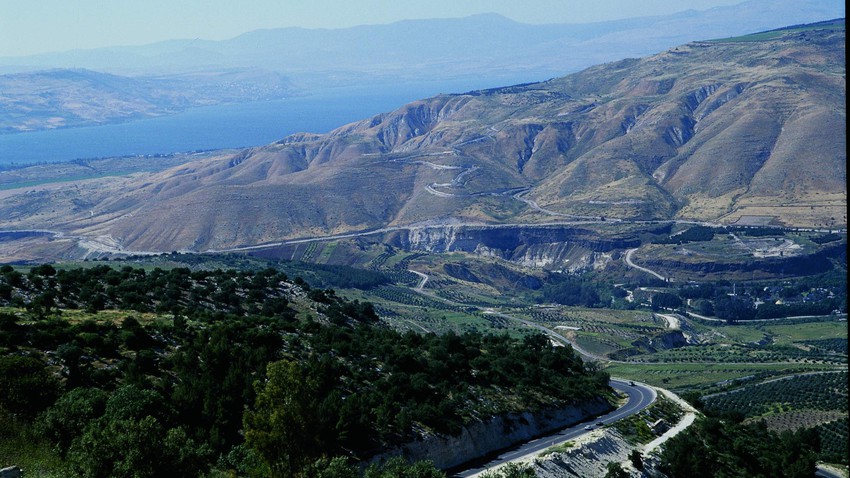 It was geographically called the "Yarmouk River Basin today" in the Byzantine Roman era (Hermomices) (وح) and around it - its letter - the Arabs in a later period to (Yarmouk) and then added to it the definition "Yarmouk", which means (the sacred chasm) which is " The seismic gap, which starts from the “northern Jordanian village of Adassiya” in the Lower Yarmouk River basin, extends to the east with a length of 70 km and a width of 4 km, and is bounded to the north by the southern foot of the occupied Syrian Golan Heights, and to the south of the northern Jordanian highlands plateau and ends In the Houran plain on the international border between Jordan and Syria. The Arabs called the river, which runs along this gulf, the "Yarmouk River".
This name became famous and was associated with the famous "Battle of Yarmouk" that took place on its banks between Muslims and Byzantines on August 20, 636 CE.
In the modern era, the name "Yarmouk" was given to Yarmouk University in the city of Irbid in the north of Jordan in 1976 AD
It is worth noting that this region moves geologically to the east by an amount of (0.5) mm annually.
*** • Hear the publication and re-publication provided the source is mentioned.