Where is the cave in which the cave people stayed for 300 years?! 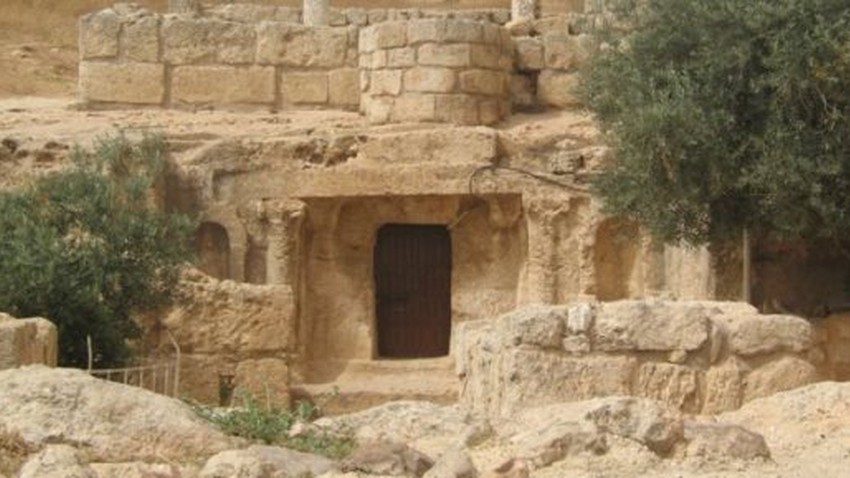 Weather of Arabia - The Cave of the People of the Cave or Al-Raqeem Cave is located southeast of the Jordanian capital, Amman, in the village of Al-Rajib. It was discovered in archaeological excavations in 1963 AD. In it, the skeletons of the cave owners were found, all of which were crammed into a small area that could be seen through a small opening that was blocked by a small piece of glass. .

Summary of the story of the Companions of the Cave

The story of the Companions of the Cave, which was mentioned in Surat Al-Kahf, deals with a number of young men who believed in God Almighty, but they were among an unbelieving people. Prepared to be valid for a number of years.

The cave was spacious, and the sun did not enter it when it rises and sets because its door is from the north, and during the period of their sleep, God Almighty, with His power, would turn them on their right and left sides so that their bodies would not wear out from the earth, and they stayed in this cave for 300 years (309 lunar years), and their dog was guarding them. He stretched out his arms, making the viewer think that they were alive.

The site of Al-Raqeem Cave includes two ancient mosques, the first one is located directly above the cave, and this proves that it is the correct location of the Al-Raqeem Cave among the sites that differed in several countries. While the second mosque is located in the front courtyard of the cave, eight graves appeared in the cave, and near the door of the cave was found the skull of the dog that was guarding them (upper jaw only), and the evidence found on the site indicates that the owners of the cave are seven, including the shepherd, and the eighth Their dog, and the dog was buried on the threshold of the door where he was guarding, and was not buried in the eighth grave, and we do not know yet who was the eighth grave.

To visit the site of the people of the cave, and many other historical places in Jordan, see details from here

Iraq: Nice and humid weather with the appearance of low clouds in some areas over the weekend