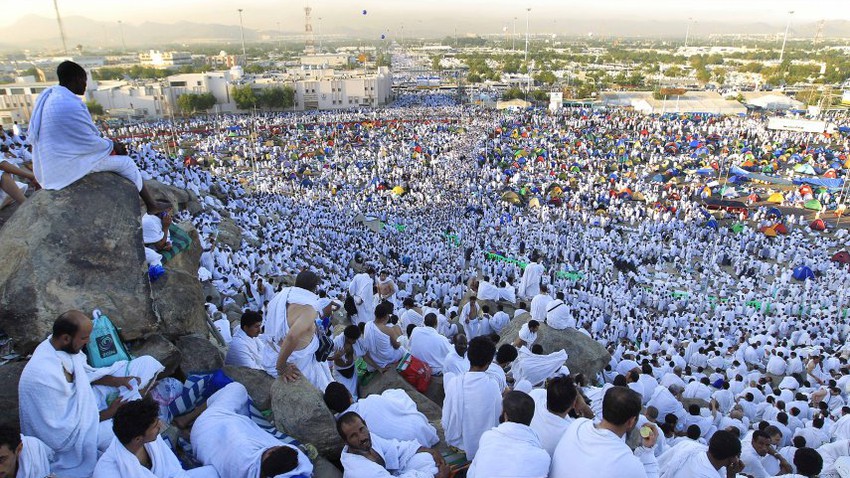 Weather of Arabia - The supreme approval was issued for Sheikh Dr. Muhammad bin Abdul Karim Al-Issa, member of the Council of Senior Scholars, Secretary-General of the Muslim World League, to deliver a sermon and prayer on the Day of Arafa at the Namira Mosque for this year 1443 AH. 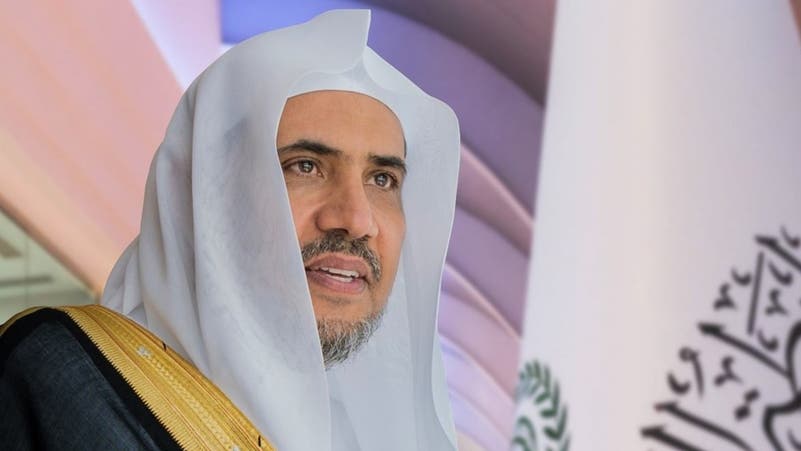 Dr. Muhammad bin Abdul Karim Al-Issa was born in Saudi Arabia in 1385 AH, and he held the position of Minister of Justice in 1430 AH until 1436 AH, and in the same year a royal order was issued appointing him as an advisor to the Royal Court with the rank of minister in 1436 AH. Also, Dr. Muhammad bin Abdul Karim Al-Issa was chosen, in Sha’ban 1436 AH, as Secretary-General of the Muslim World League, succeeding Dr. Abdullah bin Abdul Mohsen Al-Turki.

Sheikh Dr. Muhammad bin Abdul Karim Al-Issa specialized academically in Sharia, constitutional and administrative law, and has books and articles on Sharia and law and many intellectual issues.

In the same context, the General Presidency for the Affairs of the Grand Mosque and the Prophet's Mosque announced the translation of the sermon on the Day of Arafa into 10 international languages, to benefit more than 160 million people, in order to broadcast it to Muslims around the world.

The presidency stressed that one of the general objectives of translating the sermon is to complete the Kingdom's march in serving pilgrims towards providing the best ways to facilitate the pilgrims' pilgrimage and enrich their religious journey.

And the Custodian of the Two Holy Mosques’ project for simultaneous translation of the sermon of Arafa is a project concerned with translating the sermon on the Day of Arafa into several international languages and broadcasting it on radios, the Holy Qur’an channels and the Sunnah channel.