Why do insects decrease in winter and increase in summer? 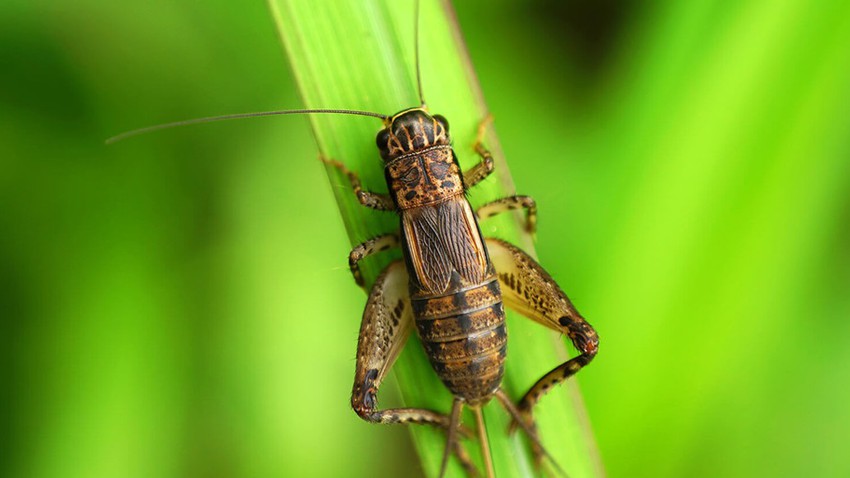 Weather of Arabia - Winter has an additional advantage other than good rain, which is that some insects decrease significantly in winter, so does the decrease in external temperatures and precipitation affect insects? How do weather changes affect the behavior of insects, their reproduction rates, and their feeding habits? What are the weather conditions that drive insects into our homes in search of shelter?

How does air temperature affect insects?

Insects are cold-blooded creatures that cannot produce heat in their own bodies. This means that the temperature of their surroundings plays an important role in their growth, development, and behaviour. How do temperature differences affect insects, and why can temperature fluctuations lead to indoor insects?

the weather is hot

Read also: Safe ways to get rid of household insects that abound in hot weather

How do heavy rains and droughts affect insects?

Just like humans, insects need water to live. However, the effects of too much or too little rainfall on insects depend on the type of insect.

Did you know that you can measure the air temperature through the tweets of a cricket?

The relationship between temperature and the number of tweets results from a rise in the cold-blooded night cricket's metabolism, which occurs when the temperature rises. A higher metabolism provides more energy for the muscle contractions that produce sound.

You can use Dolbert's law to calculate the air temperature by counting the number of beeps a cricket makes in 14 seconds and adding 40, the sum will approximately equal the current temperature in Fahrenheit.

To convert to degrees Celsius, count the number of cricket tweets in 25 seconds, divide by 3, and add 4

Do you know where the bees hide in the winter ?

Learn about the strange plant that eats insects

Why don't birds have teeth?