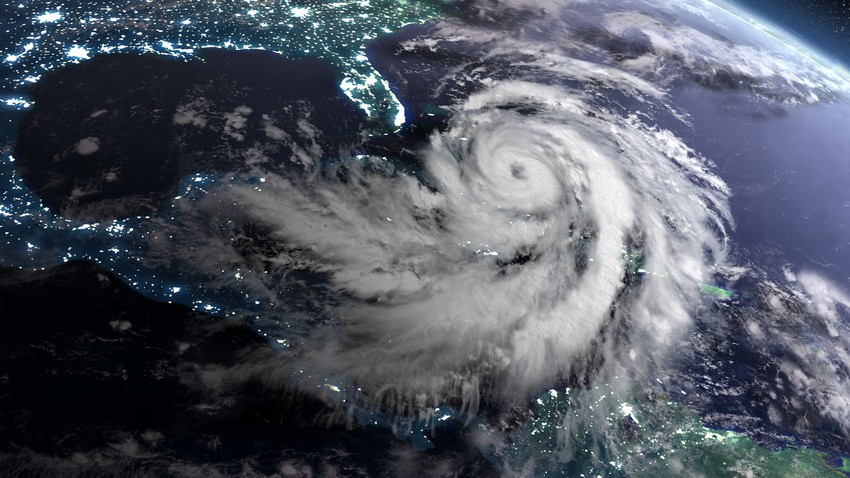 Arab Weather - Muhammad Aouina - Perhaps it comes to your mind when you see satellite images The reason for hurricanes rotating permanently counter-clockwise in the northern hemisphere, the remarkable thing is that this movement occurs with the clock in the southern hemisphere, so what is the reason behind that?

The rotation of the Earth affects the direction of the winds, when the earth rotates on its axis, the winds cannot move in a straight line towards the north and south of the equator, the Coriolis force arises and under its influence the winds deflect to the right in the northern hemisphere and to the left in the southern hemisphere, and is referred to as It's in the name of Ferrell's Law. 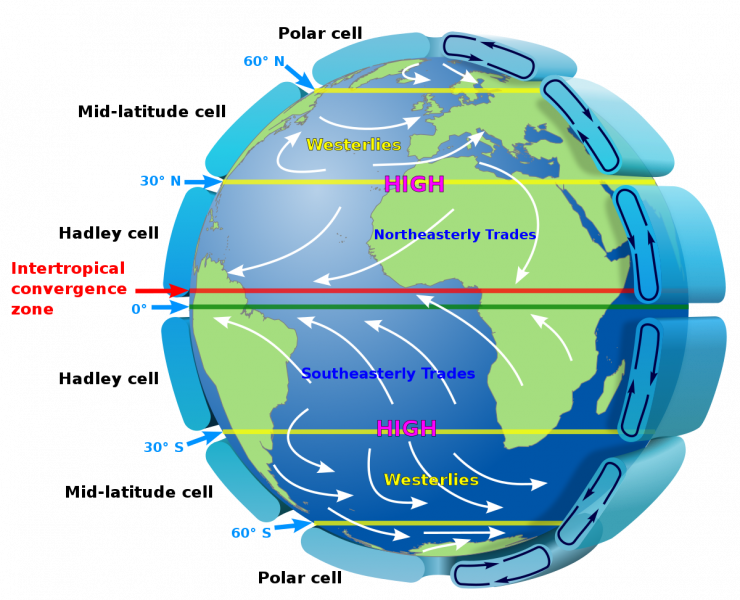