Why do we sometimes see in the shapes of clouds images of animals and human faces?! 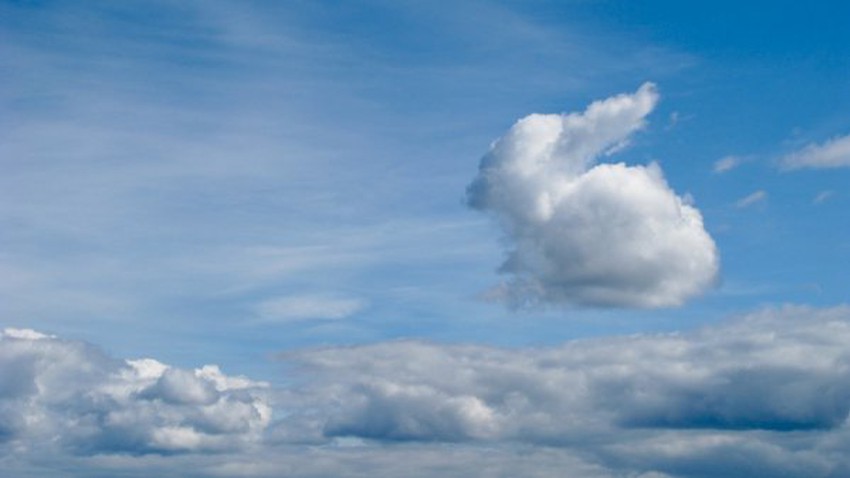 Arab weather - If you look at the sky and meditate deeply, you will begin to see different patterns of clouds in the form of people, animals, or things that have meaning, such as the image of a rabbit, or the face of a human being. This phenomenon is very common, but seeing shapes in the clouds has nothing to do with meteorology, but rather with the working mechanisms of the human brain, and here is the reason behind this strange phenomenon.

The reason we see animals and people's faces in clouds is a phenomenon called "Pareidolia" , which is a visual projection that occurs as a byproduct of the strange way in which we process visual information, but it is not limited to clouds, many people see strange things such as faces , animals in other materials such as tiles, wall cracks, tree branches and even coffee grounds.

Kara Federmayer, a cognitive neuroscientist at the University of Illinois explains this phenomenon: When you lay your eyes on something, you search your memories for anything that might resemble it. It associates cloud shapes with memories of familiar shapes like cotton candy, and you'll then sort those memories to determine that you're looking at the sky and not at candy.

This is a psychological phenomenon based on the belief that any random, ambiguous influence may be significant and meaningful.

We leave you with pictures of clouds that you will see as forms of various animals: 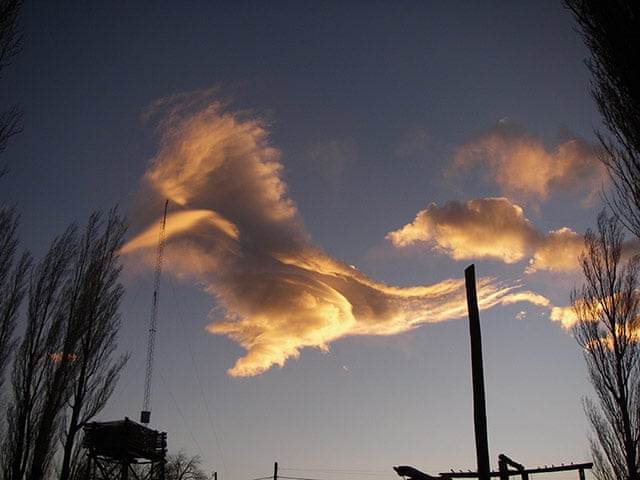 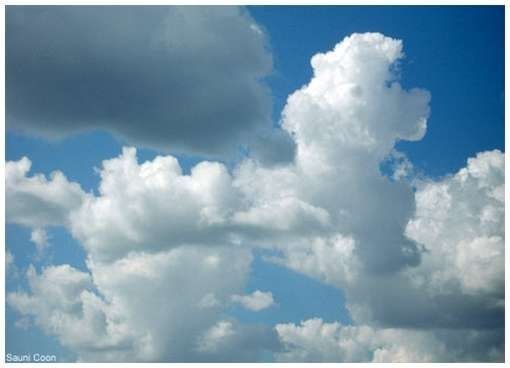 Jordan - Traffic Department: The extent of horizontal visibility in some areas of the capital, Amman, ranges from 10 to 15 meters