Why does the date of Eid Al-Adha change every year? 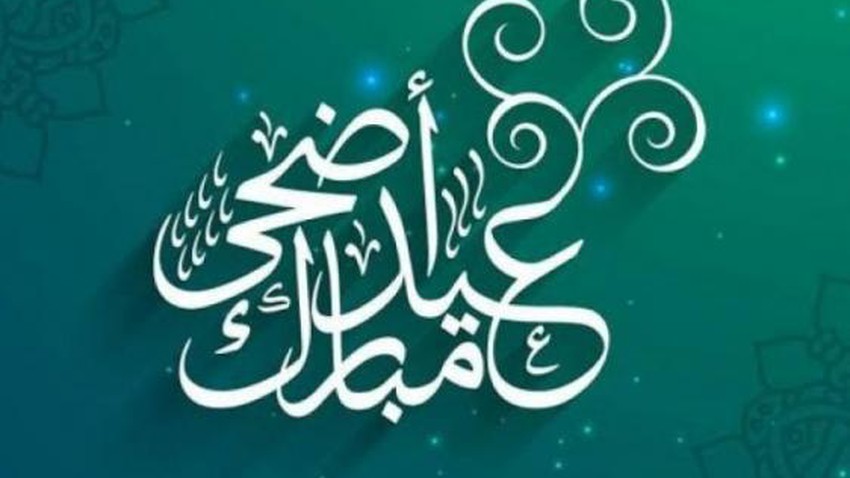 Arab Weather - The dates of religious events are linked to the lunar calendar, that is, the calendar that is based on the phases of the moon, so the dates of Ramadan, Eid al-Fitr, and Eid al-Adha depend on the beginning of the months associated with the birth of the crescent.

And God Almighty has indicated in the Holy Qur’an, indirectly, to the difference between the lunar and solar Sunnah in the story of the Companions of the Cave, in the Almighty saying: (And they remained in their cave three hundred years ...) according to the solar calculation where the earth revolved around the sun (300) times As the Almighty said: (... and increase nine) that is, (309) years according to the lunar calculation, so every 100 solar years corresponds to (103) lunar years.

The date of Eid al-Adha

The blessed Eid al-Adha comes at