Why does the date of Ramadan poetry change every year? 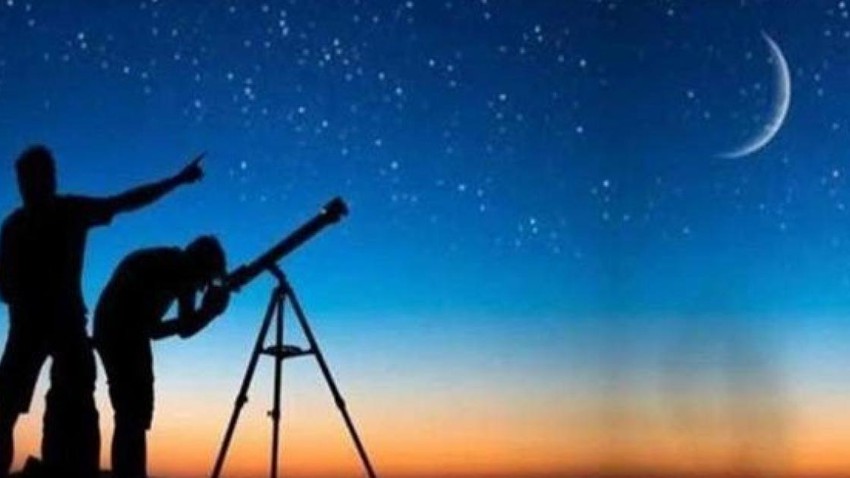 Weather of Arabia - Muslims follow a lunar calendar with regard to religious matters, that is, a calendar based on the phases of the moon, where the total of the days of the year consisting of 12 months amounts to approximately 354 days, and this is 11 days shorter than the number of days of the year in the Gregorian calendar followed in the world Which is 365 days long, therefore, the Islamic lunar calendar moves back approximately 11 days each year compared to the regular Gregorian calendar.

That is, the first day of Ramadan , which is the ninth month of the Islamic lunar calendar, moves backward by about 11 days each year.

Benefits of changing the date of Ramadan every year

The change in the date of Ramadan every year has a great impact on how people experience the month of Ramadan from year to year. When Ramadan falls in the winter , fasting is easier , as the days are shorter , which reduces the hours of fasting, and the weather is cold , so the rate of body perspiration decreases and decreases. The amount of fluid that the body loses, so there is no great need for water during the fasting hours.

On the contrary, when Ramadan falls in the summer , when the day is longer, and fasting during it can be some difficulty for Muslims in many Islamic countries in the Middle East and Africa, especially with the hot weather and temperatures that reach high levels in the summer.

In some northern European countries such as Iceland, Norway and Sweden, fasting hours may be extended in the summer to reach 20 hours or more, and in a few places above the Arctic Circle, the sun never sets in the summer, so the Islamic religious authorities issued a decree stating that Muslims can either fast With the closest Islamic country or fasting with the timing of Mecca.

Why is being investigated the day on which the month of Ramadan begins?

In the past, astronomical calculations were not accurate as they are today, so the beginning of the month of Ramadan was determined when the crescent was seen with the naked eye, and since the new moon (the crescent) was not easily seen in the night sky, assistive technologies (observatories) were used to make sure the crescent was seen Following the saying of the Messenger of God, may God bless him and grant him peace: ( Fast to see him and break the fast to see him. If you are clouded, then complete several Shaban thirty days ).

However, the investigation method is not always easy due to the presence of something blocking the vision such as clouds, and there may be difficulty in finding the moon in some locations, and this led to a difference in the date of the start of the month of Ramadan between one country and another.

Today, we have accurate scientific calculations that tell us exactly when a new moon begins, and we don't need to wait for someone to discover a small crescent in the sky. (In fact, the need to determine the exact date of the crescent's appearance was one of the motivations for Muslim scholars to study astronomy.)