Why was Amman called in the past `Philadelphia`? 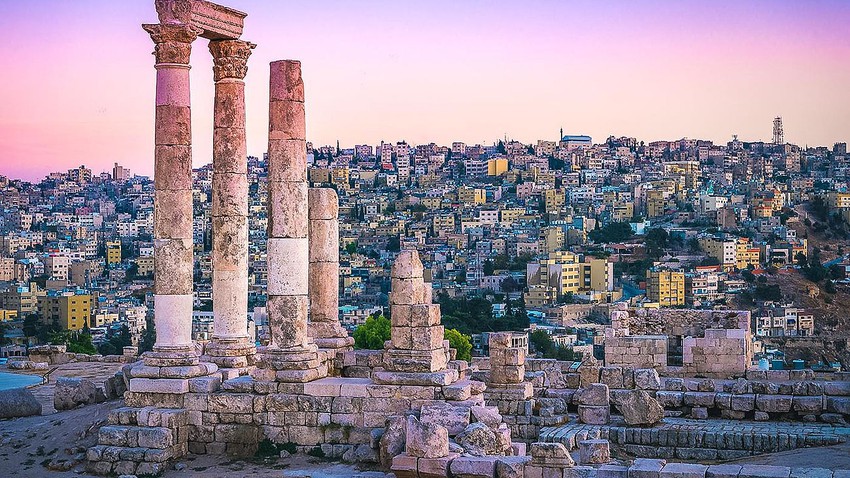 Weather of Arabia - Amman is a wonderful Jordanian city and a unique blend of ancient and modern. The capital, Amman, enjoys a strategic location between the desert and the fertile Jordan Valley. The history of the city of Amman dates back to the year 7500 BC. Its traces are in it, so the history of Amman is full of diversity due to the multiple civilizations that ruled it in the past.

The state of the Ammonites is considered one of the most important historical periods that passed through Amman. In the year 1200 BC, it became the capital of the Ammonites, and Mount Al-Qalaa emerged in Amman, the seat of the Ammonite capital. in limestone.

Book your trip now to Amman and Jabal Al Qalaa

4 statues of the Ammonite kings dating back to the eighth century BC were also found in the Citadel Mountain. Evidence indicates that the Ammonites established their kingdom in Amman, in the third millennium BC, and called it "Rabbath of Ammonites", which means: the house of a king - Ammon, the name changed Later to "Ammon" and then to "Amman".

Why Amman was called the old Philadelphia?

Amman was occupied by the Assyrians and then the Babylonians, until it fell under Greek control, in the fourth century BC. After the Ptolemaic Greeks took control of Amman, in 285 BC, Ptolemy II changed its name from Robbat Ammon to "Philadelphia".

Philadelphia means the city of brotherly love. He named it after the leader "Philadelphia."