Will the weather be right to see the eclipse on Sunday morning in Jordan? 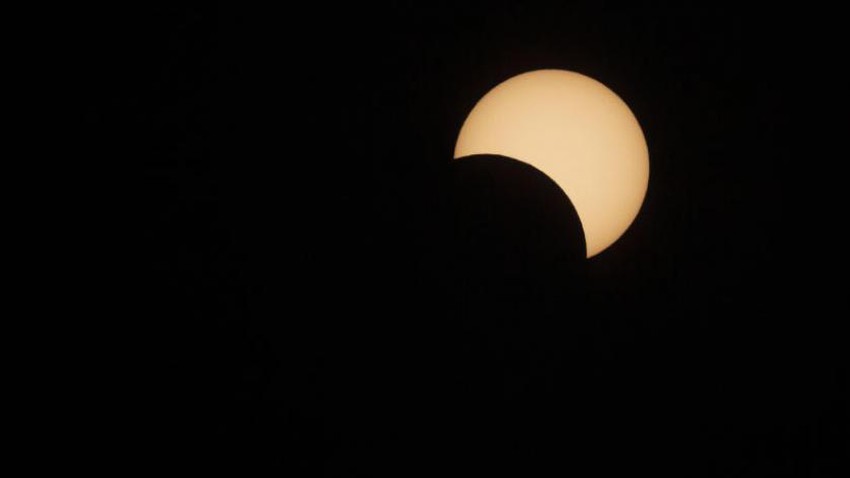 Will the weather be right to see the eclipse?

The Kingdom is affected on Sunday by an air mass with lower temperatures than usual, as it is accompanied by high humidity during the morning period and therefore low clouds are forming in the north of the Kingdom and also on the mountainous heights of the central region including the capital Amman, so the opportunity to witness the eclipse on Sunday morning It will be average in the north and center of the country.

On the other hand, clouds are absent from the eastern and southern regions on Sunday morning, so the opportunity to witness the eclipse will be good, especially with no clouds, and also the absence of opportunities to form fog and dust waves on Sunday morning.

Arab weather indicates that the temperatures on Sunday morning will be low and the weather will be relatively cold, so it is advised to wear light coats while watching the eclipse.