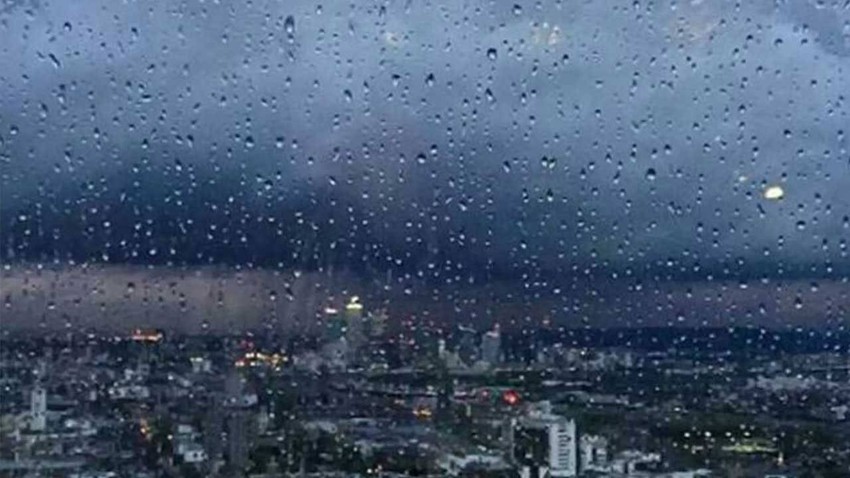 One of the coldest winter seasons has passed over the eastern Mediterranean and the Levant countries. Temperatures during the past season witnessed a low curve much lower than the general averages compared to previous seasons. This past winter season had a clear imprint through the influence of several strong weather events, the most important of which was the low The deep polar atmosphere that was accompanied by heavy and widespread snowfall on Wednesday, 2/17/2021, thus breaking the region's fast on large, comprehensive, and accumulated snowfall for nearly five seasons.

Also on the other hand, the prevailing pattern of high air pressure for most of the last winter season over the island of Greenland was a negative element that contributed in one way or another to the prevalence of the passive air system over the region as a whole.

As those weather elements mentioned above led to the existence of a period of rain retreat that approached a month, and accordingly the latter was also a reason for reducing the size of the precipitation rates for the season as a whole, and this led to a lack of opportunities for the expansion of vegetation cover more unlike what we saw during the past seasons, and therefore the cover is considered Last season's vegan is also weaker compared to previous seasons

Hoping that the strong winter seasons will bring us back in the coming years, God Almighty willing.