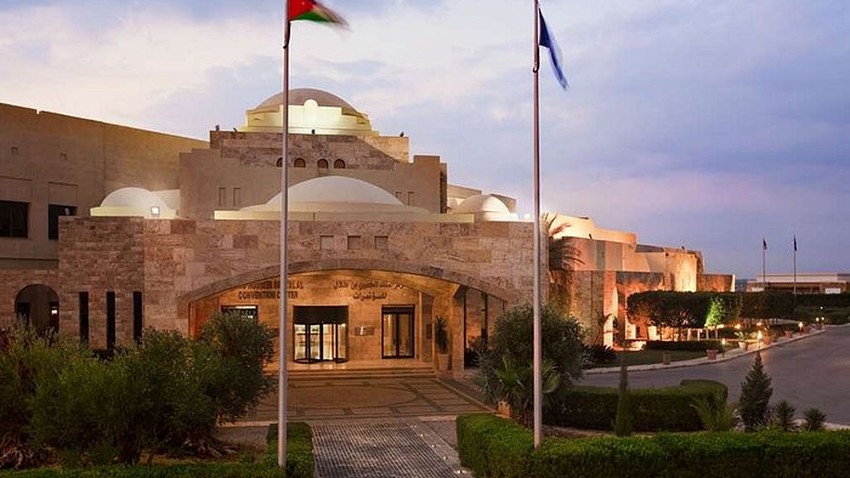 Arab Weather - The Jordan Tourism Board (JTB) entered into a strategic partnership with Omnes Media to host the Arab influencers gathering "City Talk", in October 2022 at the King Hussein Bin Talal Convention Center in the Dead Sea.

CityTalk is scheduled to be held from October 2 to 5, in the Dead Sea, one of the most important tourist destinations at the local and international levels, and will bring together more than 500 influencers and specialists in the influencer marketing industry on social media from various countries of the Arab world. To review and discuss the latest and most important developments in the industry.

The forum includes 6 panel discussions and 6 workshops, in addition to daily meetings with the most prominent influential Arab personalities in order to come up with recommendations and solutions to many of the issues raised.

The gathering will also organize a field tour to a number of facilities and tourist destinations in the Hashemite Kingdom of Jordan, during which the council will shed light on the historical, natural and cultural heritage of these destinations, which will provide a rich material for the participating influencers.

The gathering will provide informative content and expertise related to the influencer marketing industry through working papers, presentations and panel discussions by speakers, exhibitors and participants on many relevant topics.

And "CityTalk" serves as a specialized platform for Arab influencers of all levels and disciplines. Arabic content will be presented that will address many important topics, in addition to highlighting the latest developments and the most important challenges facing this industry from the point of view of influencers, brands and agencies.

The City Talk Forum is organized annually in a different Arab city with the aim of getting acquainted with the latest developments in the influencer marketing industry and opening up prospects for cooperation between various parties, as well as promoting the host country through participating influencers from different countries of the Arab world. The event will be broadcast free of charge on the forum's digital platform and social networks. TradeArabia News Service

According to the Jordan Times, tourism in Jordan is a critical component of the country's economy. In the first third of 2022, it recorded an increase in the number of visitors from 791,000 to 1,059,000 compared to the same period in the previous year.

The Jordanian capital, Amman, is home to a variety of major tourist destinations and it is believed that this event encourages visitors to appreciate what Jordan has to offer through visits planned to explore the Amman Citadel and to visit the Roman Theater and the Jordan Museum.

Are you planning to visit Jordan, find out the details here