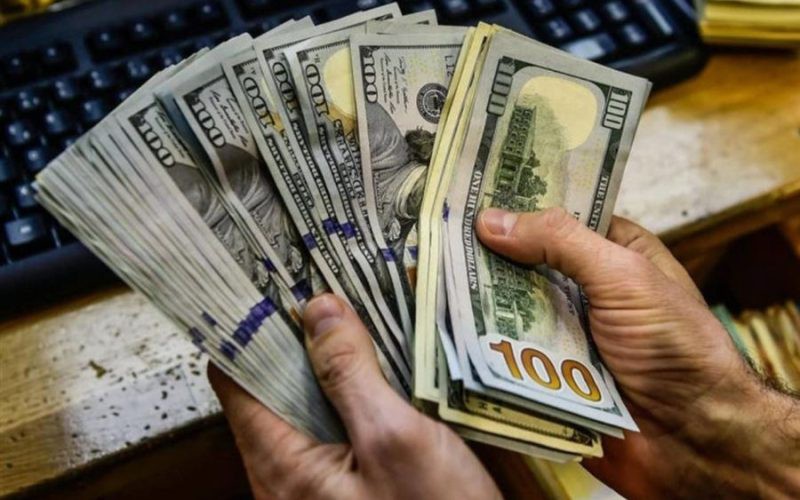 Weather of Arabia - If you are looking for a "dream job" with a fictional salary of up to $ 170,000 annually, you may find it in New York City, USA.

The city's municipality announced its need for someone to occupy a strange job so that he would be responsible for executing millions of rats spread in the city and its suburbs, and the municipality headed by former policeman Eric Adams stipulated in its very serious announcement that he aspires to win the position of "director of the rodent control program" attached to the municipality New York to dedicate himself to this job around the clock and every day of the week with determination, as it is believed that the number of rats in New York is equal to the number of people, that is, about 9 million.

Al-Khamis wrote on Twitter: "There is nothing I hate more than rats," encouraging the people of his city to apply for this position with the following phrase: "Your dream job is waiting for you."

There's NOTHING I hate more than rats.

If you have the drive, determination, and killer instinct needed to fight New York City's relentless rat population — then your dream job awaits.

According to Wednesday’s announcement, a set of specifications should be available for the person seeking this job, in order for him to be the “ideal candidate” for it, including that he be “highly motivated”, with sufficient blood, and determined to study all solutions from different angles, especially to improve Operational efficiency, data collection, technological innovation, waste management and large-scale culling of these rodents that breed on New York's streets and subways.

Among the conditions listed by the municipality in its announcement are that the candidate must have a bachelor's degree, have previous experience in urban planning and project management, and above all have "determination and a killer instinct to fight the real enemy: New York's large rat population."

The municipality has spent millions of dollars trying to combat it, and is constantly working on new techniques to eradicate it, such as dry ice or alcohol baths. And in 2021 after the pandemic, a Manhattan NGO called RATS organized hunts to kill as many rats as possible, with the help of dogs.

New York, as well as other American cities, is known for its large number of rodents, especially because residents and merchants leave garbage bags on the sidewalks outside the containers.