With the approach of spring, these are the most important features of Egypt's climate during the spring season 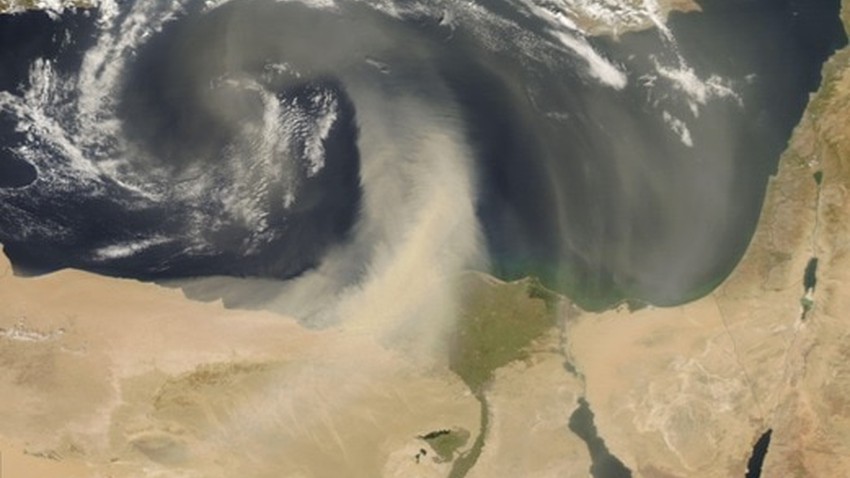 Arab weather - astronomical calculations indicate that the date of the spring equinox for this year 2022, in Egypt and all countries of the northern hemisphere, falls on Sunday, March 20, when the sun is perpendicular to the equator, and on this day the fiftieth year ends and begins The spring season is astronomically, and the Egyptian Meteorological Authority has published the most important features of the spring season in the Republic of Egypt:

The spring season is considered a transitional season, that is, it moves us from the coldness and rain of the winter season to the heat and humidity of the summer. The spring climate is characterized by moderation in temperatures in most parts, and this season usually witnesses sharp and rapid weather fluctuations, as the pentagonal depressions coming from the Libyan desert are formed and heading to the desert The west of Egypt is accompanied by active southwesterly winds that raise sand and dust and are accompanied by a deterioration in the horizontal visibility. These pentagonal depressions are sometimes accompanied by very heat waves, and then a thermal reversal occurs shortly after that and a noticeable drop in temperature leads to rainfall of varying intensity, especially in the north of the country. 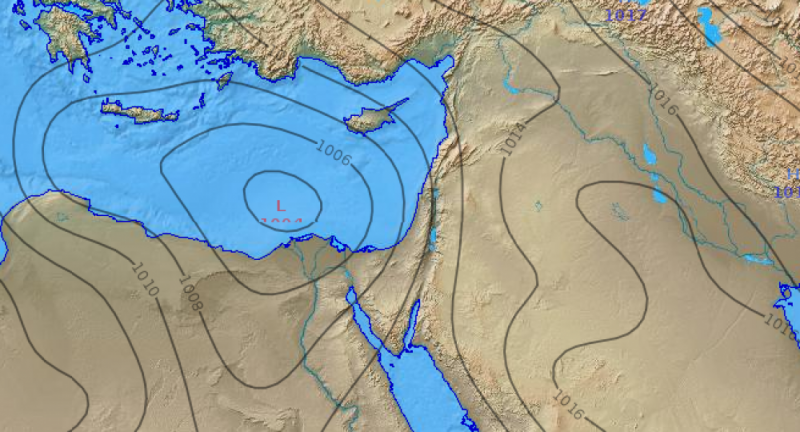 The Red Sea Depression (the seasonal Sudan) is sometimes active and affects the south of the country and the Al Ahra and Sinai mountain ranges, and this leads to rainfall that may reach torrential levels in the mountainous areas.