With the region affected by a heat wave on Wednesday, learn the scientific definition of a heat wave 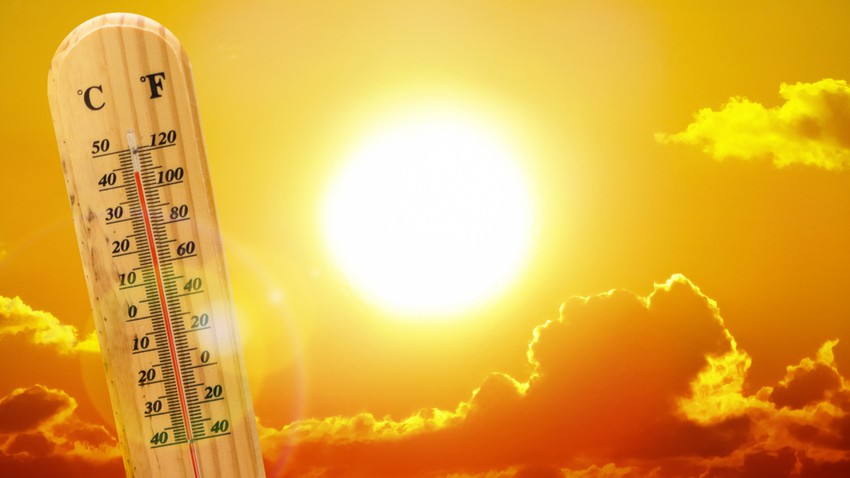 Arab weather - Heat waves are considered harmful weather phenomena that cause losses in both the agricultural and economic sectors, in addition to their impact on the health aspect and daily activities of living organisms.

heat wave according to the meteorological organization

The World Meteorological Organization has recommended the release of a heat wave on the weather when the maximum temperature exceeds 5 ° C above the average maximum temperature for more than five consecutive days, but this definition varies from one country to another.

Waves are one of the most atmospheric phenomena affecting humans in many ways, and they are dangerous because they may cause the death of humans, animals, and sometimes plants. The heat wave that affected Chicago in 1995 is considered one of the worst heat waves in the history of the United States of America, which led to the death of nearly 600 person in five days.

Heat waves and the Arab region

The Arab regions, especially the Arabian Gulf, the Arabian Peninsula and the Saharan regions are among the hottest regions in the world throughout the year, as the temperature in them during the summer reaches about 50 degrees Celsius , especially in Iraq, Kuwait, northeastern Saudi Arabia and the desert parts of the Emirates and the Sultanate of Oman. Hot in these areas is normal, and the term heat wave is not called unless the temperature approaches 50 degrees Celsius or more, exceeding its rates between 3-5 degrees Celsius.

In the Levant , the weather is called a “heat wave” if it exceeds 4-6 degrees Celsius above the normal rates for a certain period of time and lasts for 3 consecutive days and more.

What is the story of the ozone hole... and how did the world move to fix it?!