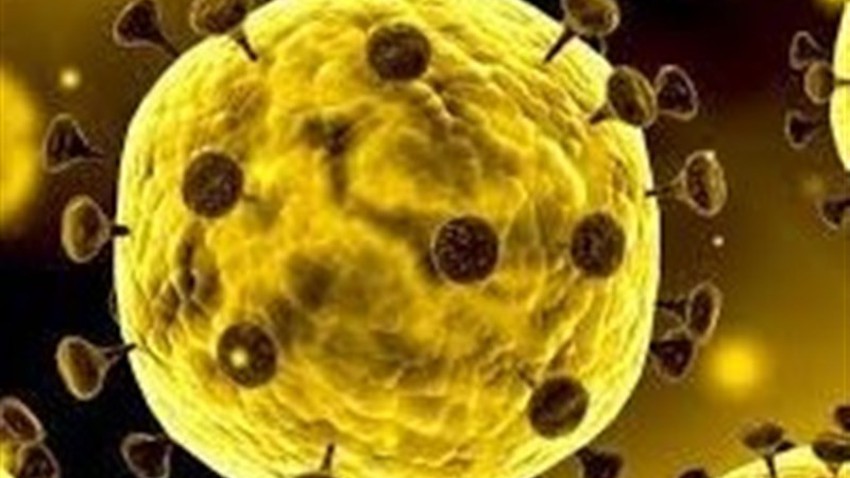 Weather of Arabia - The World Health Organization has predicted that the number of people infected with the new Corona virus (Covid 19) will reach 10 million, within the next week.

Tidros Adhanum Gebresos, Director-General of the World Health Organization, said Wednesday, at a WHO press conference in Geneva on Wednesday, that more than 9 million and 100,000 cases of coronavirus have been recorded so far, in addition to more than 470 thousand deaths, noting that In the first month of the disease outbreak, fewer than 10,000 infections were recorded in the Corona virus.

The Director-General of the World Health Organization stated that, during the past month alone, nearly 4 million cases of the disease were recorded.

"We expect to reach about 10 million infections within the next week. This is a realistic reminder that even as we continue to research vaccines and treatments, we have an urgent responsibility to do everything we can using the tools we now have to prevent transmission and save lives," Gypressus said.

The United States tops the list of countries most affected by the Corona virus, with the number of HIV infections reaching two million and 364 thousand and 874 people, while the death toll reached 121 thousand and 662 people.

And Brazil came second in the world most affected by the epidemic, with Johns Hopkins University recorded about one million and 146 thousand people, while 52 thousand and 645 deaths were recorded.