Arab weather - weather forecast in cities and capitals for Saturday 23/11/2019:

Weather conditions in the most important global cities on Saturday 23/11/2019:

A wave of flooding is expected to hit southern France, especially Marseille and Monaco.

Heavy snow expected in the Alps:

Heavy snow is expected with afternoon and evening hours in the Alps southeast of France and northern Italy.

Western France is a rough sea and waves whose height may exceed the 6-meter barrier.

The strong state of atmospheric instability has moved from Texas to Mississippi, Alabama and Louisiana, amid a warning of floods and repressive hurricanes.

A windy depression in the Gulf of St. Lawrence - southeast Canada, brings heavy snow and alert of rapid accumulations in some areas there.

Thunderstorms in parts of Paraguay:

Thunderstorms with possible flooding in parts of Paraguay and Central Argentina.

Fang Wang is expected to move north towards the southern Japanese islands.

Weather conditions and maximum and minimum temperatures expected in some global capitals on Saturday 23/11/2019: 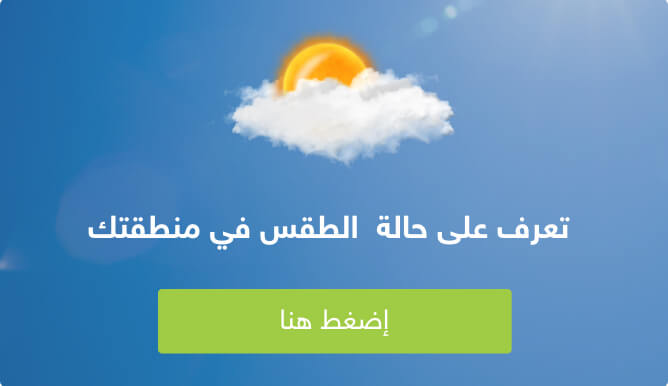