Yawning may help give rest to the brain! 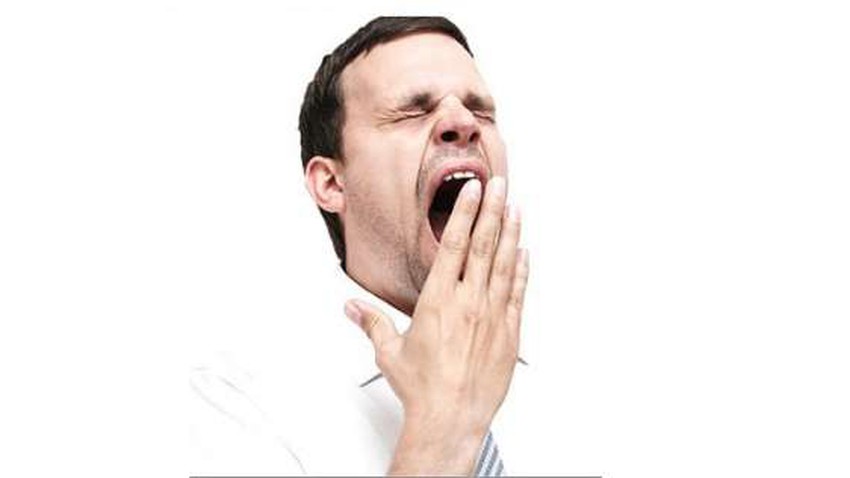 Weather of Arabia - A recent study suggests that yawning may be a natural way to regulate brain temperature, as researchers monitored the frequency of yawning for 80 people in the winter and 80 others in the summer and found differences between the two seasons.

The results showed that people yawn less when the temperature in the atmosphere (outside the body) is higher than the body temperature , which is what happens in the summer , which suggests that yawning is the natural way to refresh the brain.

These results provide support for the expression of how yawning is associated with physiology and thermoregulation, since for short periods of time researchers did not know the biological function of yawning.