Yemen | 35 thousand Yemeni families were affected by the torrential rains 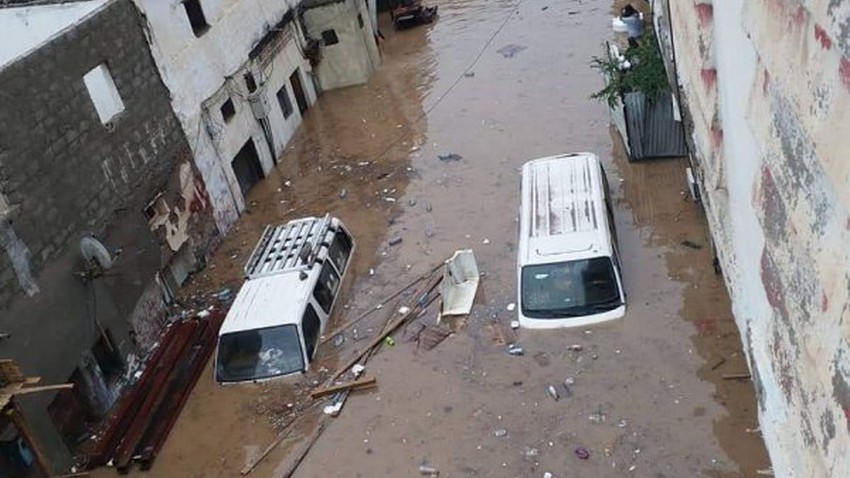 Arab Weather - The United Nations announced on Friday that 35,000 Yemeni families had been affected by the torrents that struck the country during the past two weeks.

The office added that in July and August, torrents and floods struck Yemen, damaging infrastructure, destroying homes and shelters, and causing deaths and injuries.

He stated that the governorates across the country were affected by the floods and torrents, while the governorates of Marib, Hajjah, Raymah, Al Mahwit and Al Hudaydah were particularly affected.

Yemen | 50 deaths and 5,400 families displaced due to floods