Yemen | A slight drop in temperatures Thursday, with the continued formation of thunder clouds on the mountainous heights 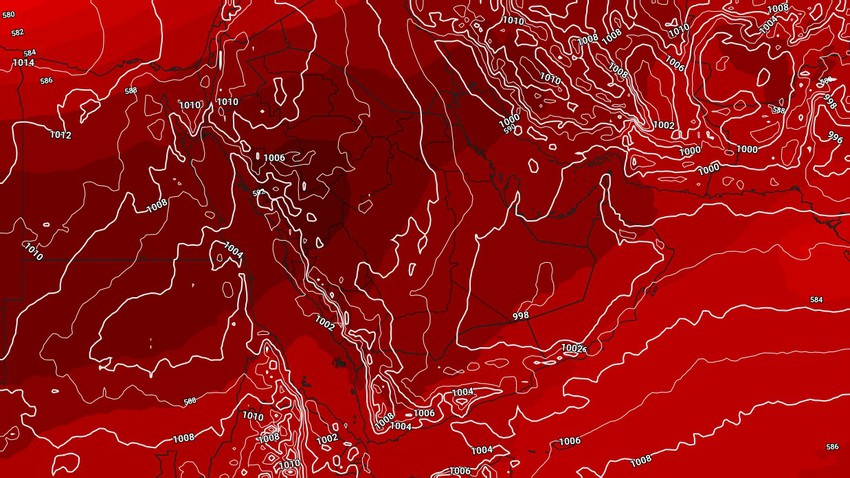 Arab weather - God willing, it is expected that there will be a slight decrease in temperatures on Thursday, and the weather will be pleasant in the western mountainous heights, relatively hot in the rest of the highlands, hot to very hot in the rest of the regions, with temperatures exceeding the barrier of forty degrees Celsius in some northern and central regions.

Clouds multiply at different heights, and showers of rain fall on the western and southern highlands. The rains are heavy to very heavy at times, which may cause the flow of valleys and the formation of torrents in some areas, especially in the afternoon and afternoon hours.

Relatively cold weather in the mountainous heights at night

Clouds will continue to appear at different heights, so that the opportunity remains for showers of rain in some random areas.

The winds will be variable in direction, and light to moderate in speed, sometimes active over some areas and causing dust and light dust.