Yemen | Chances of thunderstorms continuing on the mountainous heights 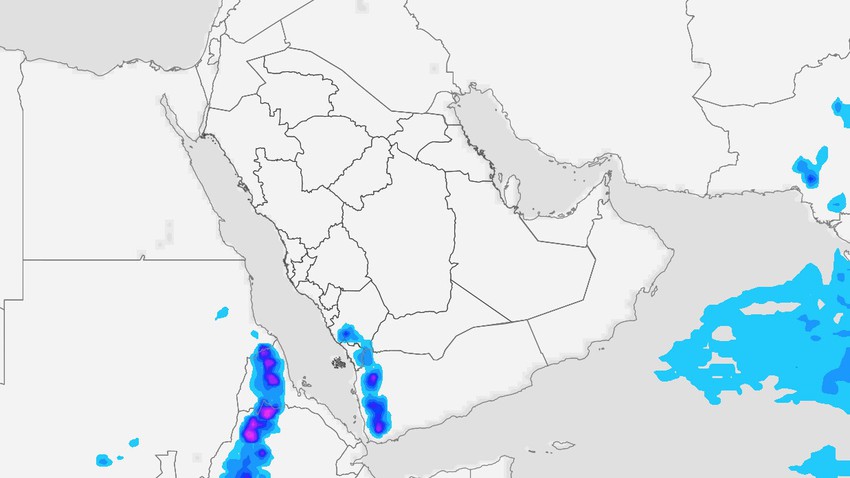 Arab weather - during the summer weekend, the weather remains mild in the western mountainous heights, relatively hot in the southern regions, and very hot in the rest of the regions, and the winds are north to northeast, moderate speed, sometimes active and accompanied by strong gifts on the mountainous heights, and they are loaded with a percentage of Dust, and active southwesterly winds accompanied by strong gusts on the coastal areas of the Arabian Sea, cause waves to rise.

Thunder clouds continue to form over the mountainous heights

It is expected, God willing, that clouds will continue to appear at different heights, interspersed with thunderstorms that lead to thunderstorms of rain over large parts of the western highlands. Saturday.