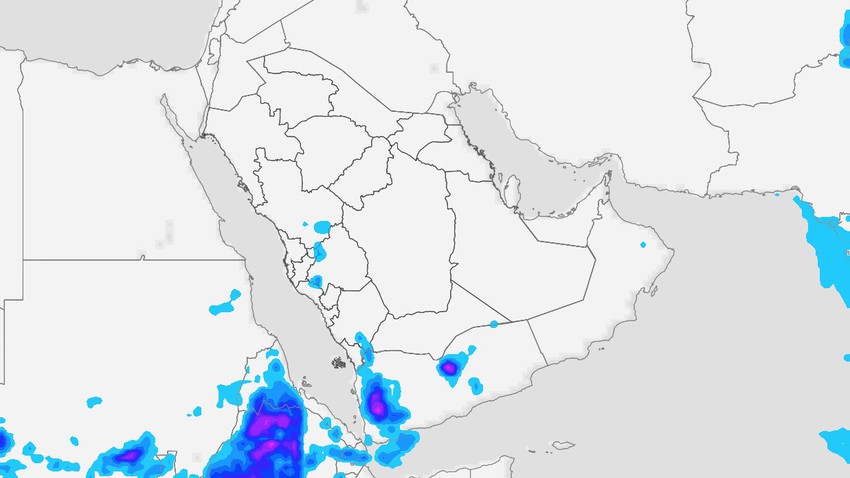 Arab weather - God willing, it is expected that the weather in Yemen on Thursday and during weekends will remain pleasant to moderate in the mountainous heights, hot to very hot in the rest of the regions, with the appearance of clouds at different altitudes.

Weather at night in the coming days

Temperatures drop at night, and the weather will be relatively cold in the western mountainous heights, pleasant to moderate in the rest of the regions, and relatively hot in parts of the northern regions during the nights of the coming days.

According to the latest updates of numerical models, it is expected that a noticeable intensification of thunder clouds will occur during the coming days, as heavy thunder showers of rain fall on large areas of the western highlands, which may sometimes extend to other parts, and thunderstorms cause an increase in the flow of valleys and a rise in the water level on the roads. Including the capital, Sanaa.