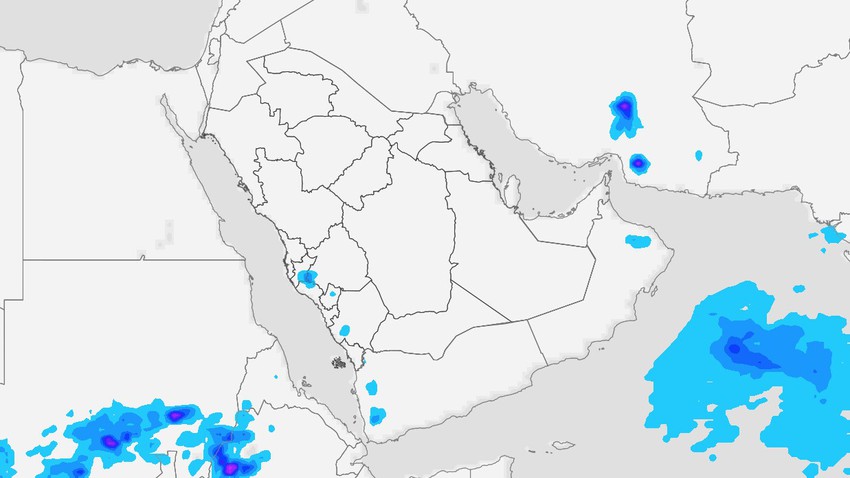 Arab weather - The weather in Yemen on Wednesday remains mild in summer in the western regions, and in summer is relatively hot in the southern regions, and very hot in the rest of the regions, with temperatures exceeding the barrier of 40 degrees Celsius in a number of regions, with the appearance of clouds at different heights and the opportunity Prepared for thundershowers of rain over parts of the western mountainous highlands, and the southern highlands.

Weather in Yemen on Wednesday/Thursday night

At night, the weather will be pleasant to cold in the western mountainous heights, mild in the southern regions, and hot in the rest of the regions, with fog forming in parts of the southeastern regions, and the winds will be volatile and light to moderate in speed, sometimes active over some areas.