Yemen | Observing a severe wave of rain concentrated in the western mountains, starting from the end of this week 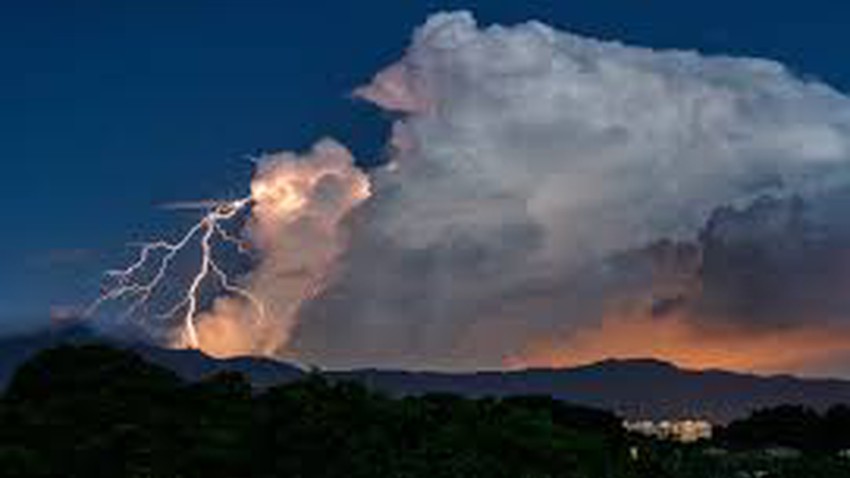 Arab Weather - The latest updates of weather maps in the Arab Regional Weather Center still indicate that the Republic of Yemen was affected by the end of this week and in the last week of July by a severe wave of seasonal rain that is concentrated in the western regions of the country.

The rain can be very heavy

According to the same initial indicators, it is expected that the rain will be very heavy and accompanied by the occurrence of thunderstorms and heavy showers of hail in the western mountainous areas of Yemen, resulting in a rise in the water level in the roads and the flow of a large number of valleys and reefs. God willing times.

It is noteworthy that the Republic will be affected by the remnants of the tropical depression that affected the Sultanate of Oman on Tuesday and Wednesday, resulting in showers of rain, especially in the eastern regions, and it is not excluded that the rains will be heavy at times.

What is the cause of the expected rain wave?

The reason for the initial predictions that Yemen would be affected by a rain wave is due to the rush of large amounts of warm, humid, tropical air currents across the African continent towards the various layers of the atmosphere. aerial.

The Arab Weather Center advises to follow up on the weather forecasts issued by the site in the coming days, so that you are always aware of the developments in the weather situation in the country.