Yemen - Weekend | Chances of thunderstorms continue on the mountainous heights 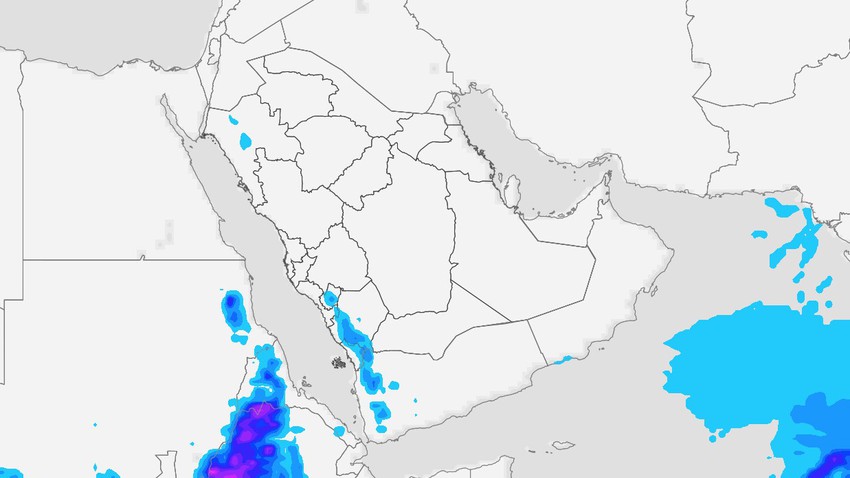 Clouds multiply at different altitudes, and showers of rain fall on random areas, especially the western highlands. The rains are of varying intensity and sometimes heavy.

Relatively hot nights in some areas