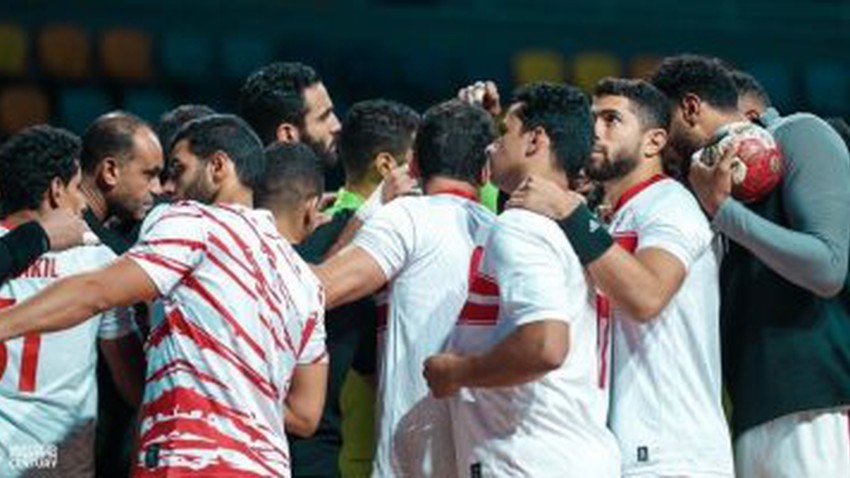 Arabia weather -   The handball team of Zamalek Club will meet its Tunisian counterpart, Esperance, this evening, Tuesday, in the final of the Arab Club Championship held in Tunisia, which qualifies for the Club World Cup “Super Globe” to be held in Saudi Arabia next October.

In this confrontation, Zamalek is counting on players with experience with young people, most notably Ahmed Al-Ahmar, Akram Yousry and promising Hassan Kaddah, as well as newcomer Shadi Khalil, who has been providing good levels since his arrival and goalkeeper Karim Hendawy "Katunga".

Zamalek qualified for the final by defeating Kuwait Sports Club 32/15 in the confrontation that brought them together the day before yesterday, Sunday, before the team rested on Monday before facing the final.

On its way to the semi-finals, the handball team of Zamalek Club defeated Kuwait Sports Club 20/23 in its second confrontation in the Arab Championship hosted by Tunisia, and won its first confrontation against Esperance of Tunisia 28/32, and in its last meeting against Mouloudia Algiers with a result of 26/31.

The handball team of Zamalek Club recently won the Egyptian Super Cup after beating Al-Ahly with a score of 23/27 in the confrontation that brought both teams together at Hassan Mostafa Hall on October 6, which hosted the competition for three consecutive days in the Egyptian Super Cup. The first half was 11/13 in favor of Zamalek, amid Al-Ahly's attempts to reduce the goal difference.