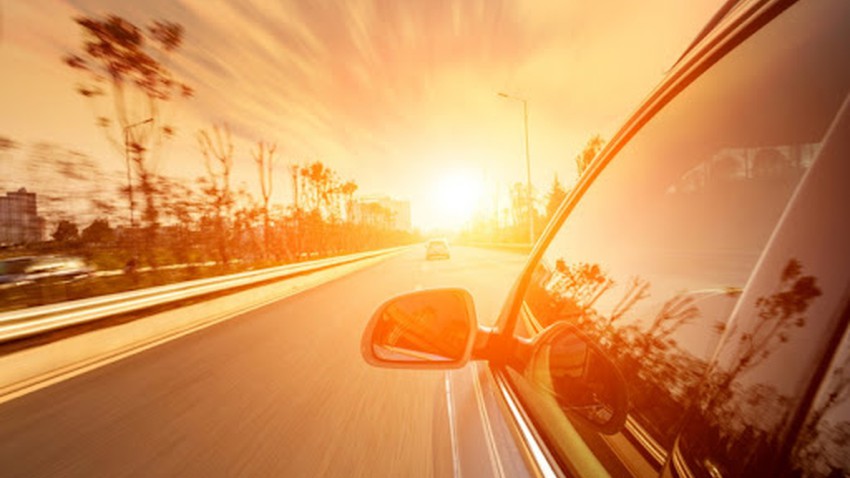 Weather of Arabia - Sinan Khalaf - The security services in the city of Zarqa began this Sunday afternoon preliminary investigations into a death accident that was recorded for a baby girl who died inside a closed vehicle after her mother got off and forgot about her for a period of time.

According to "Roya", the girl's mother confirmed in the preliminary investigations that she forgot her adult infant for a period of time in the vehicle instead of bringing her to the institution's nursery, and that when she remembered her daughter, she went to her to find her in a state of death.

This unfortunate incident comes in light of continuous warnings that the Kingdom will be affected by a hot air mass that raises temperatures above their annual rates for this time of the year, and the prevailing of hot weather in general.

It is reported that the Civil Defense Department spokesperson has directed the necessity to follow a set of tips and instructions in light of the high temperatures in order to avoid incidents of sunstroke and heat stress: