Broccoli and oatmeal are important foods at the Eid table 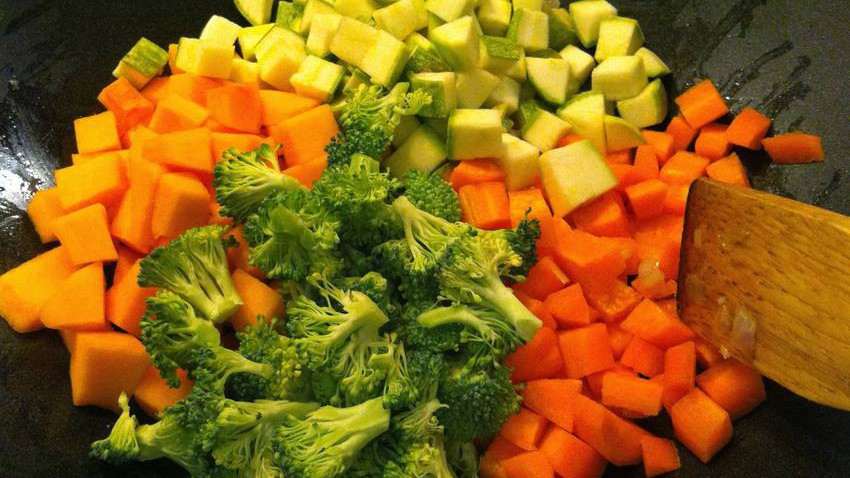 Weather of Arabia - A few days separate us from Eid Al-Fitr, which comes after a month of fasting and get used to a specific food pattern, which requires careful when choosing the foods that we should eat, so there must be a number of foods on the dining table on the holiday to help in Get rid of extra weight and keep healthy.

Food should be at the dining table on Eid

Broccoli is considered one of the best vegetables, because of its nutrient rich formula, it has a strong effect on the digestive system and fighting fats and cholesterol, it is full of soluble fibers, which fight cholesterol in the blood.

And broccoli contains a high percentage of powerful antioxidants that rid the body of free radicals. It also cleans the digestive system from all toxins that often come as a result of eating large amounts of fat, in addition to that broccoli regulates sugar in the blood, prevents its rise and maintains its levels .

Also, eating fresh vegetables during the day between meals helps to get rid of excess fat, as it is considered one of the meals that gives a feeling of satiety, because it contains a large amount of fiber and water.

It is considered an ideal food as it contains fiber and water, which gives a feeling of satiety for long periods of time and can be eaten alongside meat, it gives good taste to food.