Chaos, destruction and loss of life.. this was the scene of the catastrophic floods that struck China 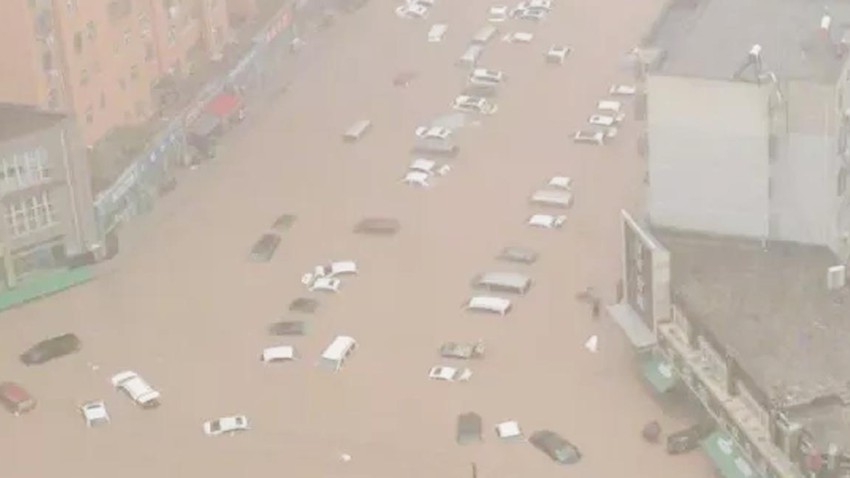 Weather of Arabia - At least 12 people were killed and 100,000 were evacuated in Zhengzhou, the capital of "Henan" province in central China, after heavy rains flooded large areas of the province with water.

Train and transportation services were halted in Zhengzhou, and schools and hospitals were also severely affected, with a large treatment center with a capacity of 7,000 beds damaged - in the city. Efforts were underway on Wednesday to transfer at least 600 critically ill patients from there to other hospitals. 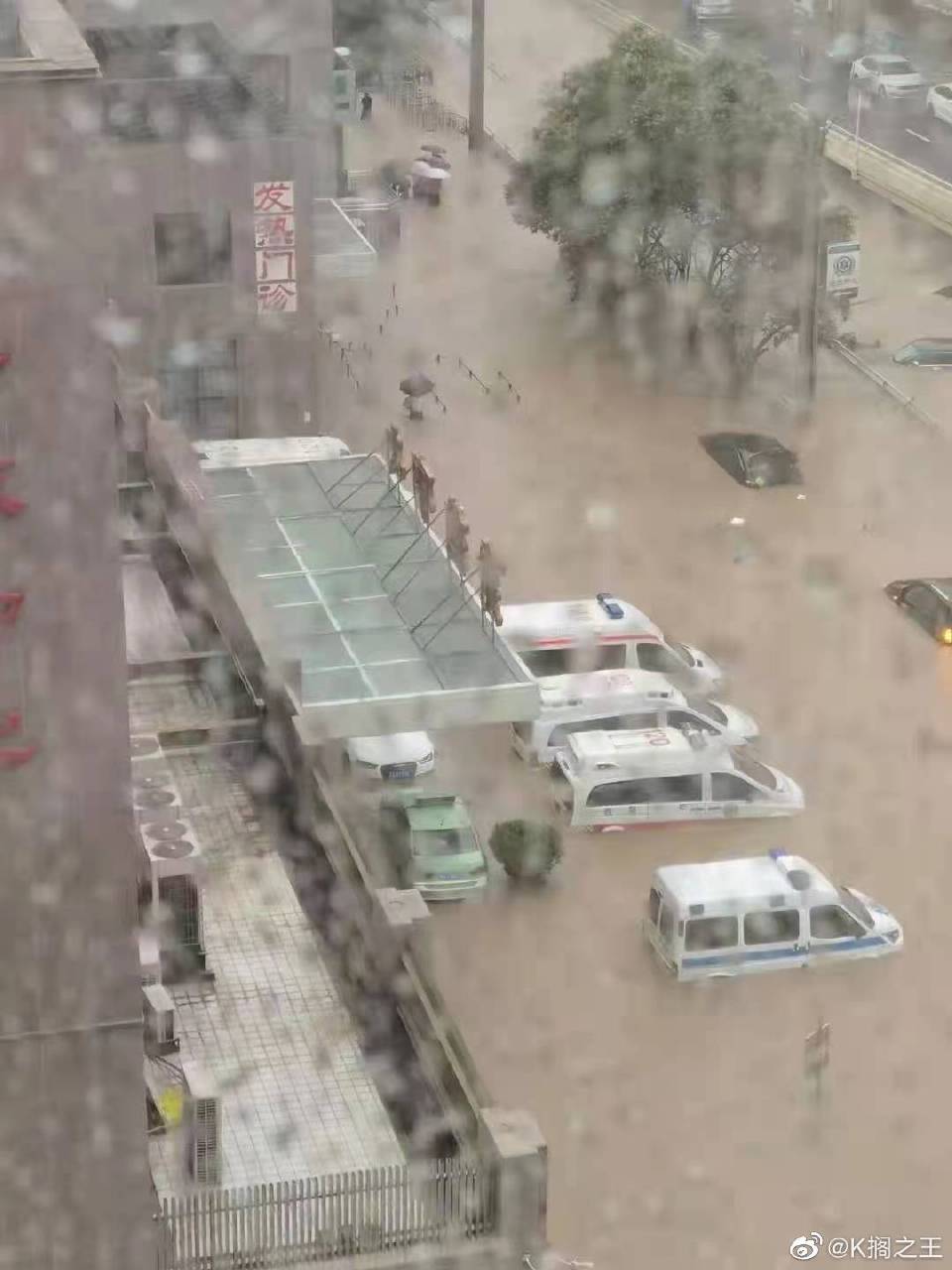 The worst catastrophic floods in a thousand years

The lives of millions of people have been upended across Henan, the Chinese city on the banks of the Yellow River that is a tourism and logistical center and is home to at least 12 million people.

Some meteorologists have estimated that the city's rainfall is the worst in at least a thousand years, with more than 200 millimeters of rain in one hour falling on the city on Tuesday.

The total rainfall over Zhengzhou from Saturday evening through Tuesday was recorded at 617.1 mm, which is close to the annual average of 640.88 mm.

Similar scenes of flooding were reported on the streets of at least a dozen other cities, as water levels in reservoirs and dams across the county exceeded warning levels. Unusually heavy rains led to rapid uplift of rivers in the Yellow River basin.

And local authorities warned overnight that the Yihitan Dam in Luoyang City, west of Zhengzhou, "may collapse at any time."

The Associated Press reported that the Chinese army blew up a dam in Luoyang to release floodwaters that threaten Henan Province, one of the country's most densely populated provinces.