Deaths, including a child, and dozens of suffocation cases, as a result of the dust storm in northern Syria 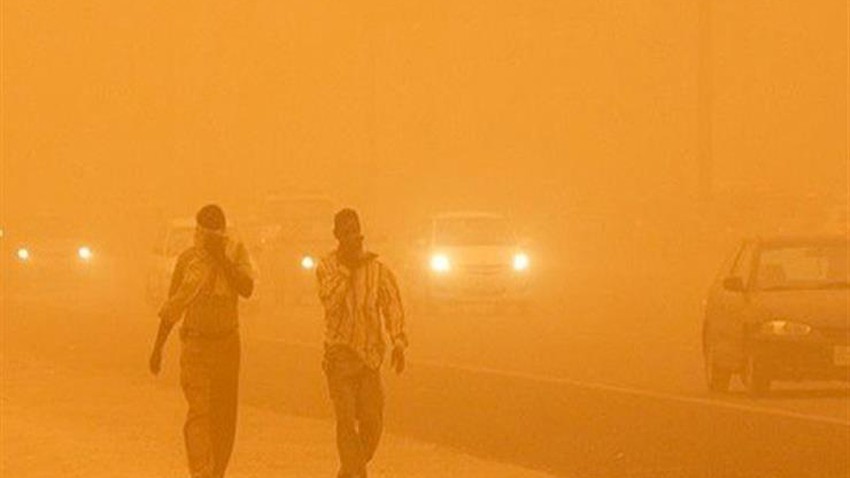 Arab weather - An "unprecedented" dust storm hit the areas east of the Euphrates, especially Deir ez-Zor and Raqqa, which resulted in the death of 3 people, along with hundreds of cases of suffocation and extensive material damage to people's property, in catastrophic conditions that increased the suffering of the region and its people.

Where a man in the fourth decade of life and his child (8 years) died as a result of the fall of a building wall on them in the countryside of Deir ez-Zor, as a result of the dust storm that hit Deir ez-Zor governorate, in addition to the death of a third person who was displaced in Al-Musariha school in Al-Harijia village, and the storm also caused distress in Breathing for hundreds of people who were rescued to hospitals, amid mobilization of ambulance and civil defense teams to deal with the disaster. 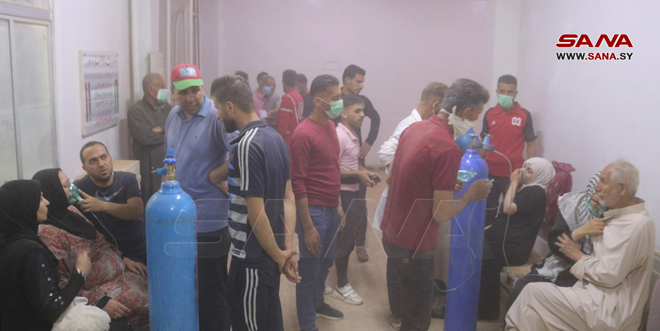 The dust storm (Al-Ajaj) completely covered the areas of Deir ez-Zor, which led to a lack of vision and paralysis of public movement, and trees were frequently broken in the city’s neighborhoods and fell on cars in the streets, and a number of people were injured due to sporadic accidents in the area.

The "disastrous" conditions in the governorate were represented by the storm's entry into homes, in addition to strong and high-speed winds that blew in the air and intensified the storm, which prompted the mosques of the region to zoom in through their minarets to express a state of panic, amid calls for the people to stay home and not leave until the end of the unreported disaster. its climax.

The eastern region always witnesses high intensity dust storms (Ajaj) accompanied by winds, which result in great losses in those areas, but the current storm that hits Syria and Iraq is the most severe and violent in decades, according to local sources and networks.

The storm, accompanied by strong winds, also reached the neighboring governorate of Raqqa, injuring 7 people in a traffic accident due to lack of visibility, with its effectiveness increasing in the region and is expected to continue to tomorrow with increasing severity and damage.

The areas adjacent to the borders with Turkey in the eastern countryside of Aleppo and northern Raqqa were also hit by a rainstorm accompanied by hail, which greatly affected the wheat and barley crops, which are about to be harvested.

And the regions of north and east Syria witnessed during the past month several dust storms due to the drought that the regions are exposed to and the failure of crops to germinate, which greatly affected the crops of wheat, barley, cotton and vegetables.