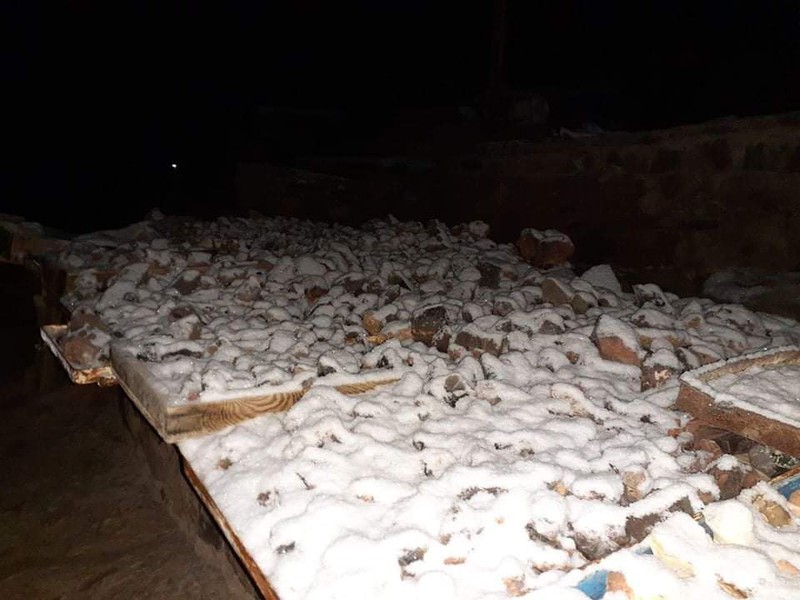 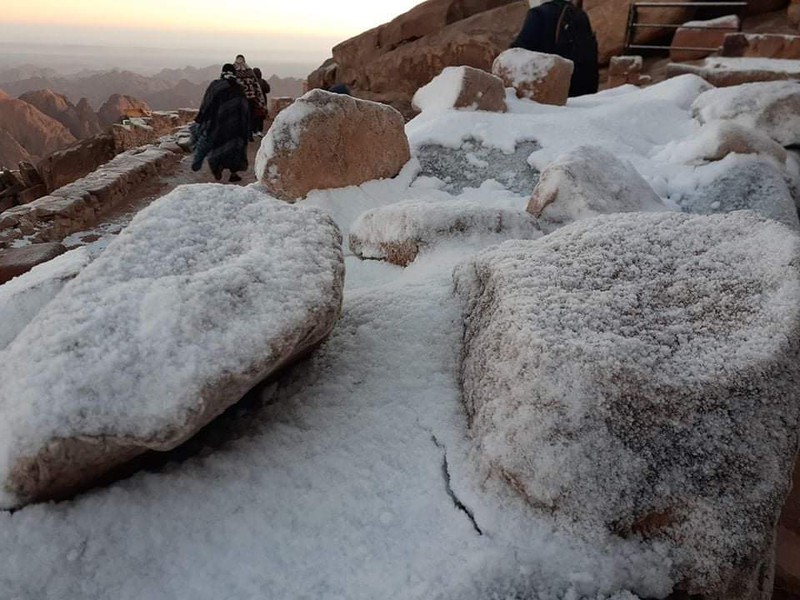 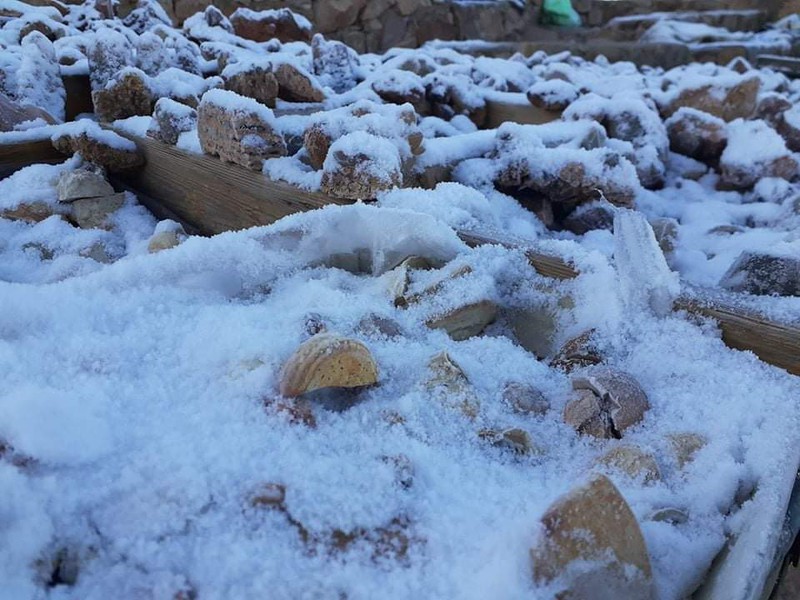 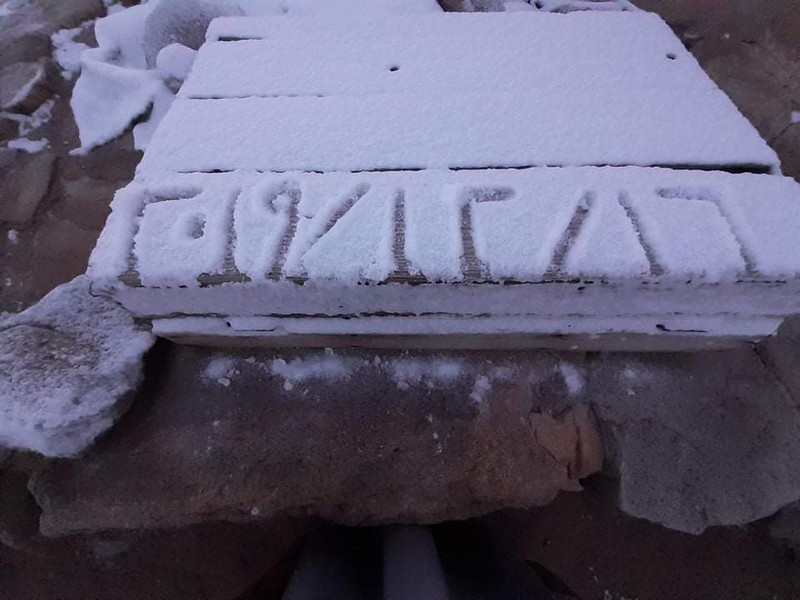 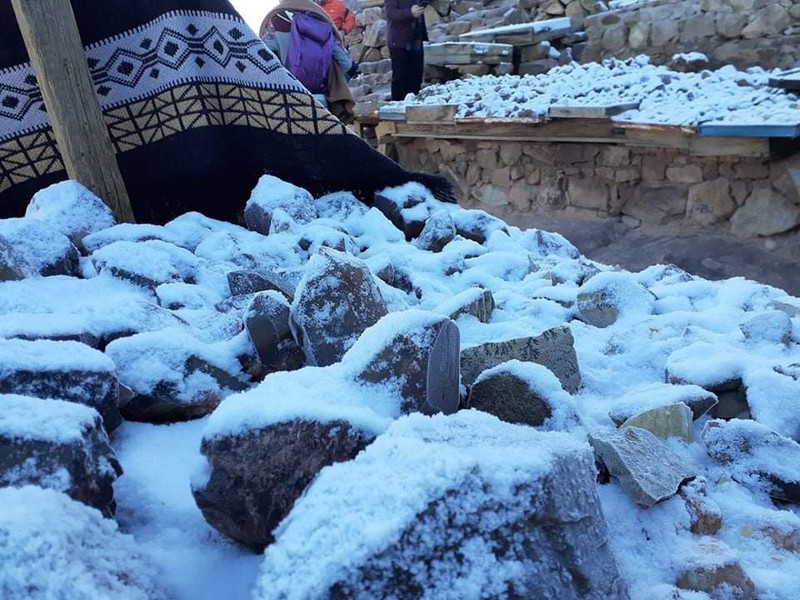 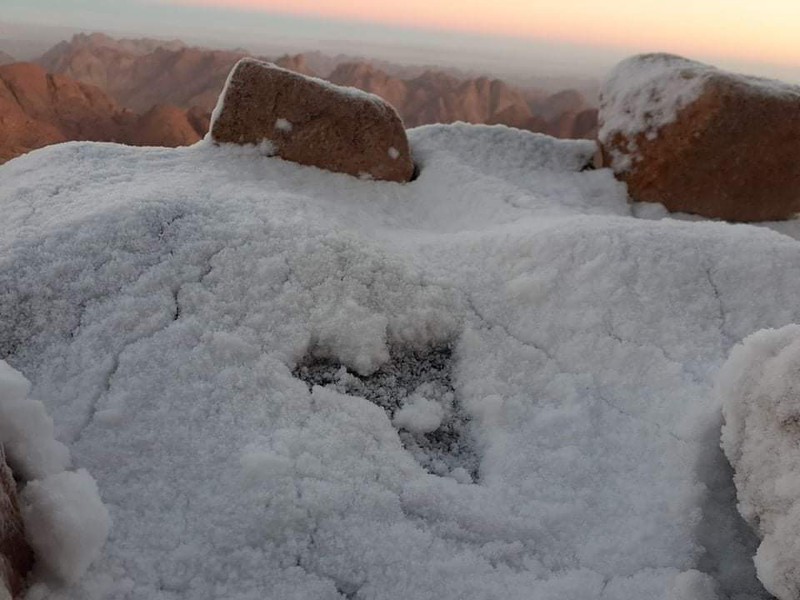 Arab Weather - Egypt was affected by an air depression accompanied by thunderstorms and energetic winds that raised dust and dust.

This air depression was accompanied by an air mass that reduced temperatures to become below its parameters at this time of the year. The western regions of Egypt were affected by showers of thunderstorms as a result of this air depression. These rains were accompanied by hail and snowfall over high peaks, as in Jabal Musa, which is Its height is 2285 meters, as it first snowed this season on Sunday.

Infographic Corona cases worldwide rose to 82,188 ... and Kuwait is the highest in the Arab countries