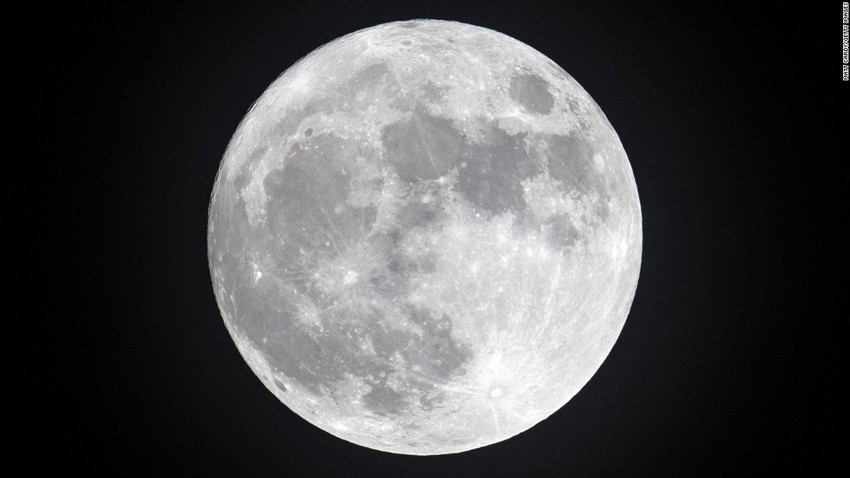 Weather of Arabia - The astronomical association in Jeddah, on its Twitter page, confirmed that on Friday 5 June 2020, the sky of the Arab region will witness the second eclipse of the moon for this year.

It is a semi- eclipse that lasted for 3 hours and 18 minutes , from (5:45 pm Greenwich) in the evening until (9:04 pm Greenwich) and will not notice a change in the moon as it will be a fully lit pinch.

When does a lunar-like eclipse occur to the moon?

The lunar eclipse of the moon occurs, according to the statements of the head of the astronomical society in Jeddah, Eng. Majed Abu Zahira, when the moon moves through the faded outer part of the earth’s shadow called (semi-shadow), and during this type of eclipse the moon’s illumination will diminish slightly, but in general the entire disk will remain illuminated by sunlight. During the duration of the eclipse.

This eclipse will occur two days after the moon passes in the perigee, which is the closest point in its orbit from Earth, so its apparent size will appear 3.3% greater than the average.

Stages of the "semi-shadow" eclipse on Friday 5 June 2020

Eclipse and Eclipse ... their concept and how they happen!