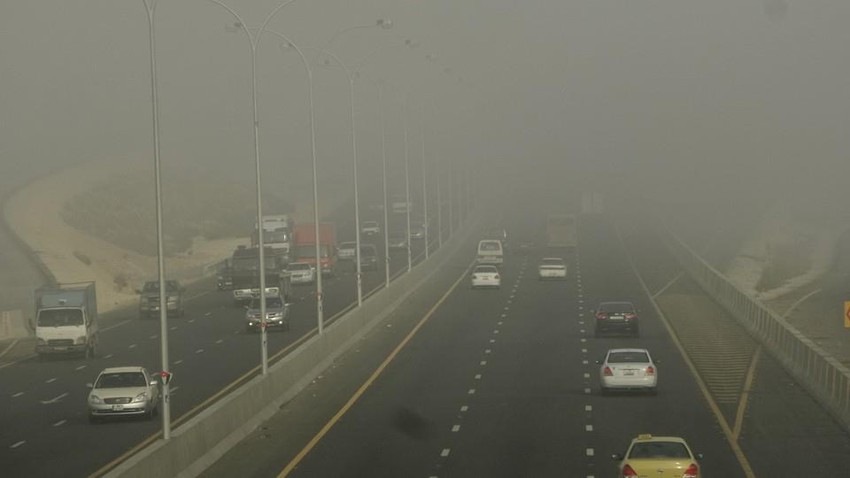 Friday Remarkably low on heat .. and alert of the formation of fog on high altitudes with early morning hours

WASHINGTON - Temperatures are expected to fall on Friday and Saturday, dropping to a low of 4-6 degrees Celsius, with fog expected during dawn and early morning over mountain highlands.

The weather is cold and partly cloudy to cloudy in most areas, and the opportunity is ripe for showers of rain in various parts of the Kingdom.

Winds are moderate to moderate westerly, sometimes activating and increasing the sense of coldness.

With night hours, cold weather is expected to prevail in most parts of the Kingdom, with little chance of local showers in parts of the south and east of the kingdom.

Fog is expected to form over the eastern plains during late night hours, so Arab weather advises caution