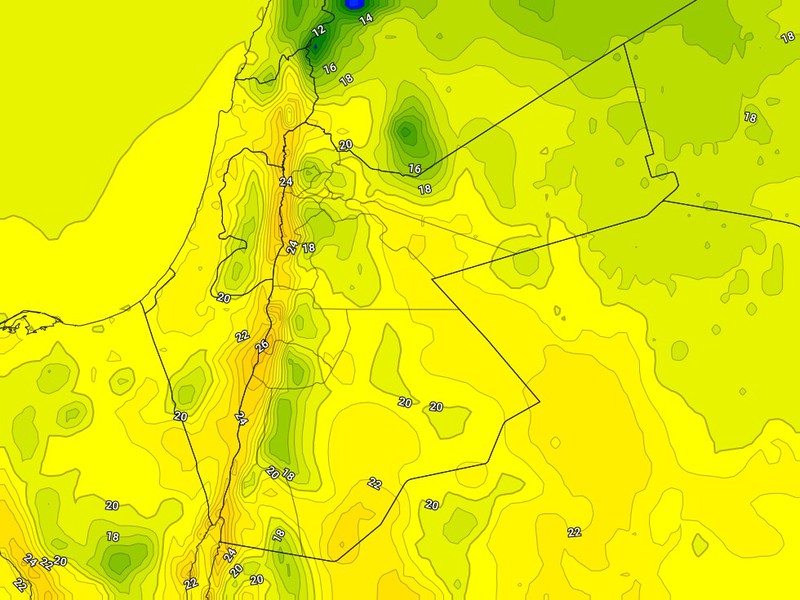 Weather of Arabia - The latest weather maps indicate expectations that the atmosphere will remain stable in all regions of the Kingdom during this weekend, and temperatures tend to decrease slightly so that they become slightly below their usual rates for this time of the year, God willing.

In the details, it is expected that the weather will be cold in most areas during the hours of Friday morning and foggy in parts of the desert and the eastern plains, and the southeast winds will increase the sense of coldness, but during the noon and afternoon hours, the weather will be mostly sunny and pleasant in Most areas and relatively cold above the high mountain elevations,.

As for Saturday, the temperatures tend to drop to become slightly lower than their usual rates, and the weather will be cold in the morning in most regions with the formation of fog in different parts of the south and east of the Kingdom, while it will be relatively cold during the daytime hours with the appearance of some clouds at different altitudes, and The wind is southeasterly moderate. As for the night hours, the weather will be cold in most regions.